25 A Level Classical Civilisation students enjoyed a day at the British Museum, visiting the Nero Exhibition. Free doughnuts were dispensed by Mr Adams, Mr Morrison’s talk on Nero’s characterisation was met with rapturous applause and the tour ended with a visit to the Parthenon Marbles, the Bassae Frieze and the Rosetta Stone.

The exhibition scrutinised the portrayal of Nero throughout the ages, exploring his excessive building projects, egotistical artistic pursuits and incestuous relationship with his mother Agrippina. On show were surviving statues of Nero, Agrippina, Messalina and other protagonists from the Julio-Claudian era, frescoes from Nero’s ‘Domus Aurea’, a section from the lararium of Caecilius – the star of the Cambridge Latin Course, and a modified statue of Nero which had been re-carved into the later emperor Vespasian.

A great day was had by all, led by Mr Adams, Miss Ferstman and Mr Morrison. The first of many Classics trips to come…. 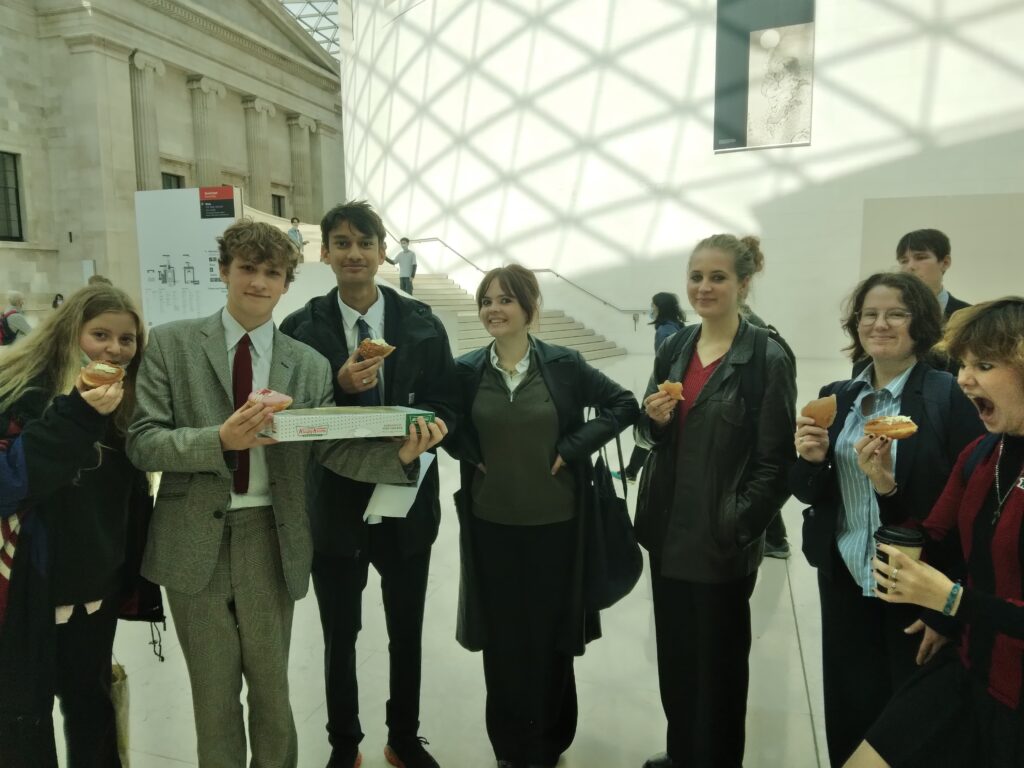 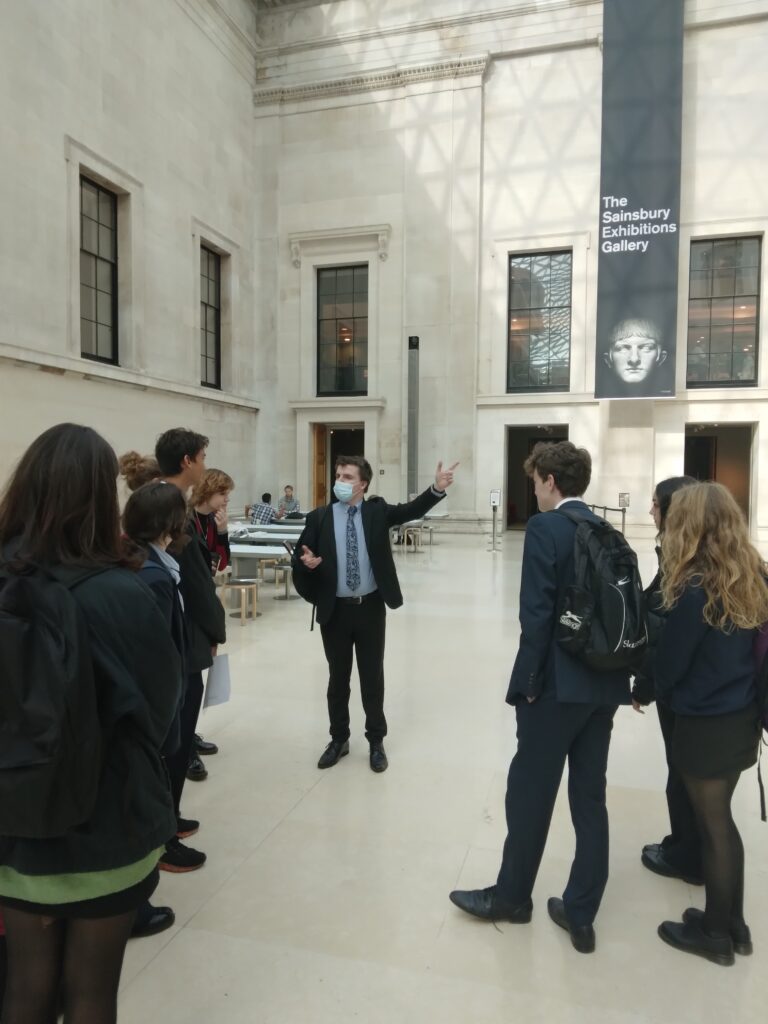 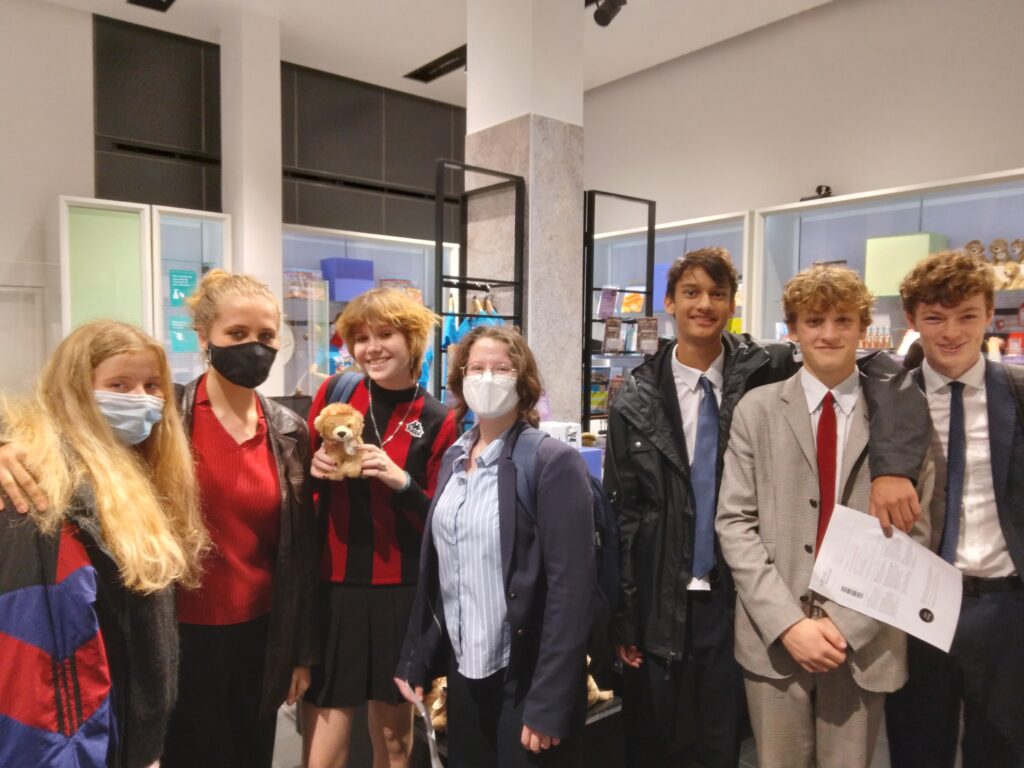 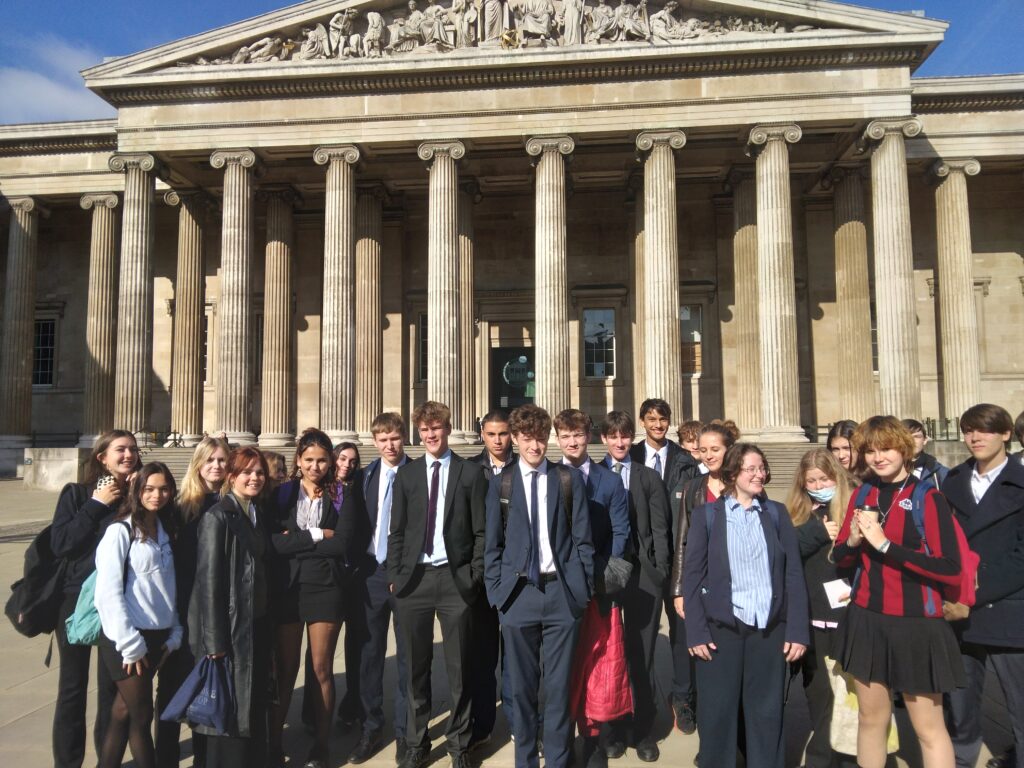