22 Crews raced at three regattas over the bank holiday weekend.  Emanuel Boat Club showed some great speed over the weekend.

J15 girls double made the final and narrowly came 2nd

J15 boys four raced in the final and came 2nd 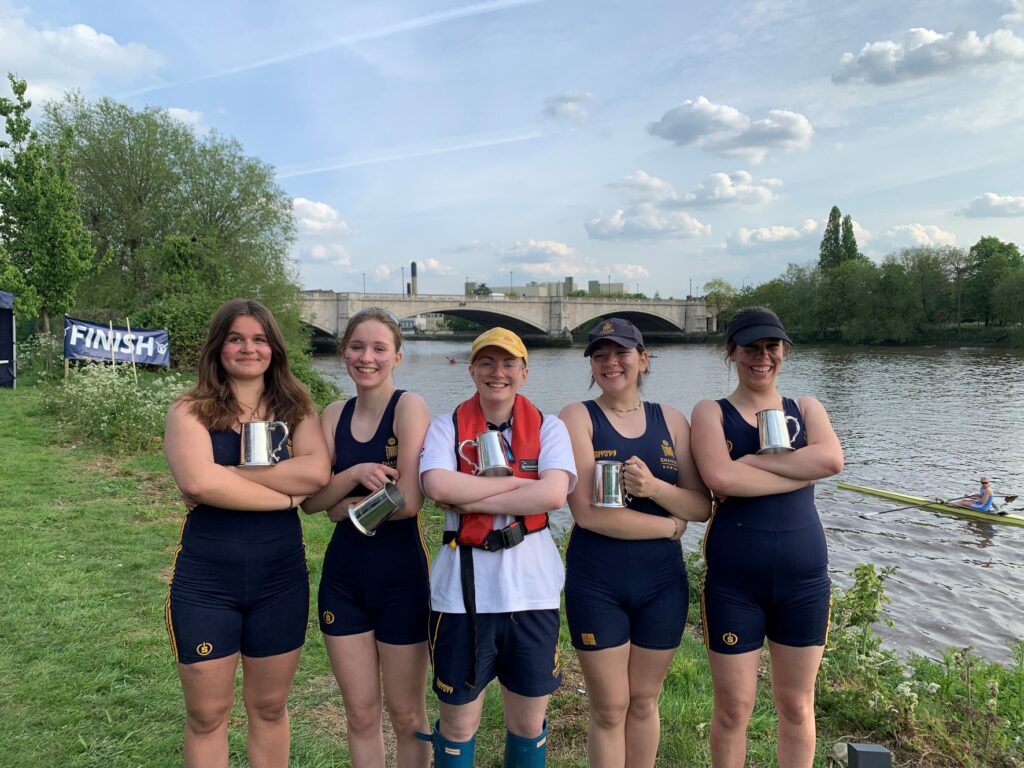 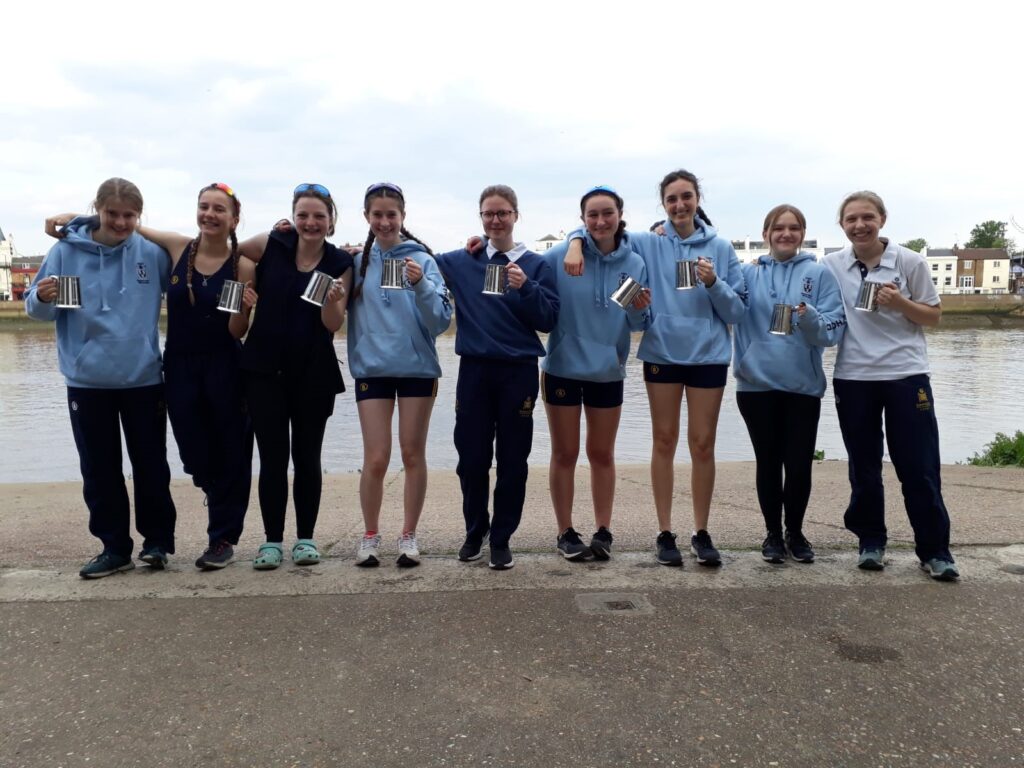 A very successful day of racing from the senior section of the boat club. Crews from all over the country attend Wallingford regatta to test their speed before National Schools.

Girls J16 Four with the race of the day coming 3rd 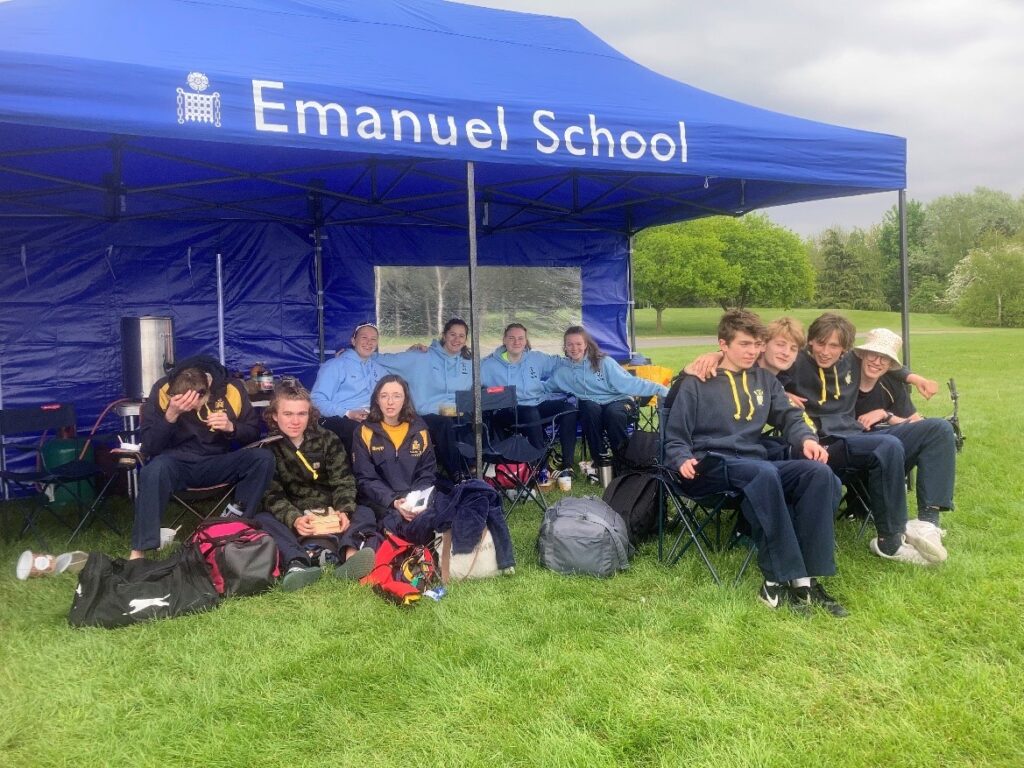 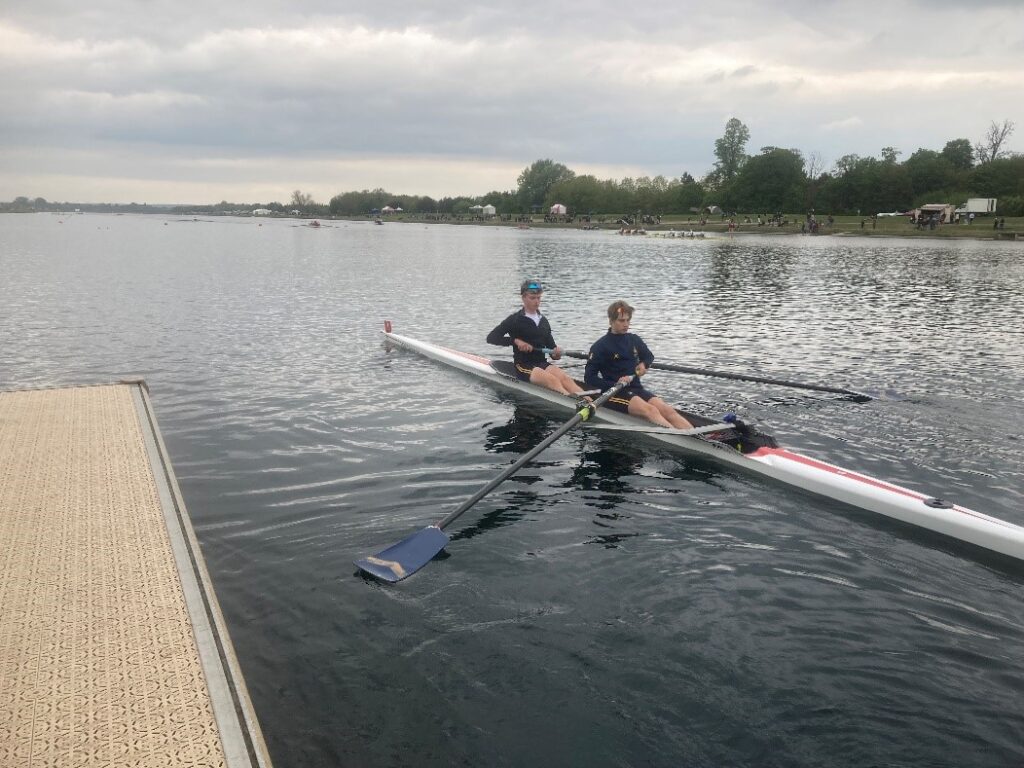 Isaac and Harper 4th in the Men’s challenge Pairs 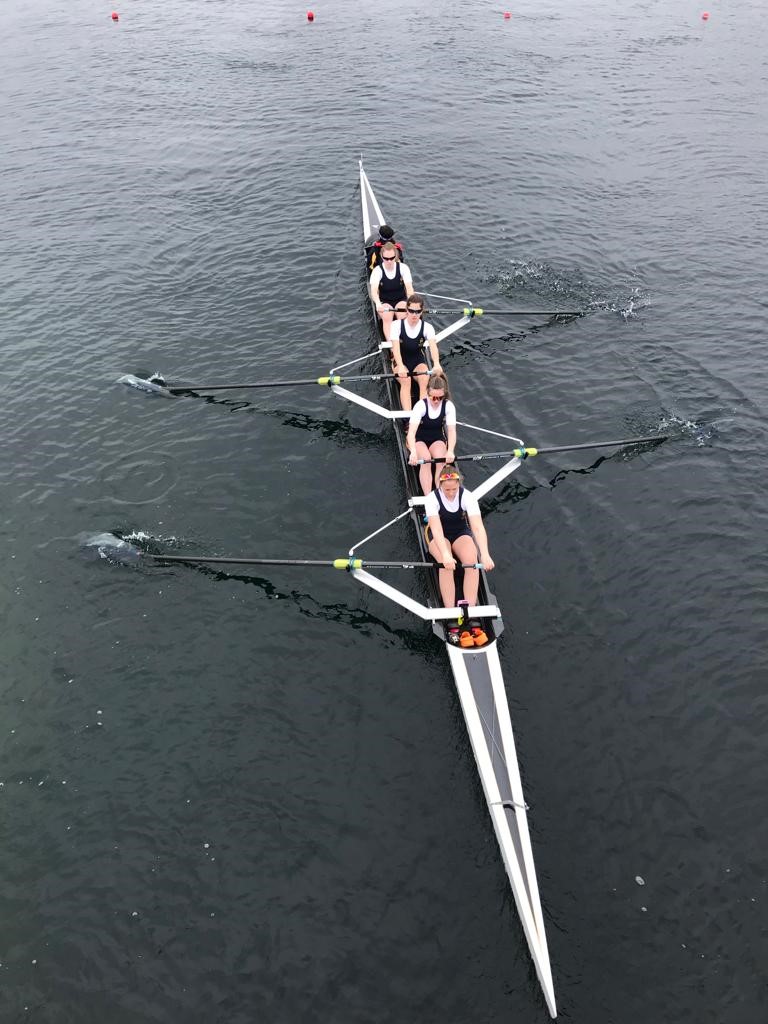 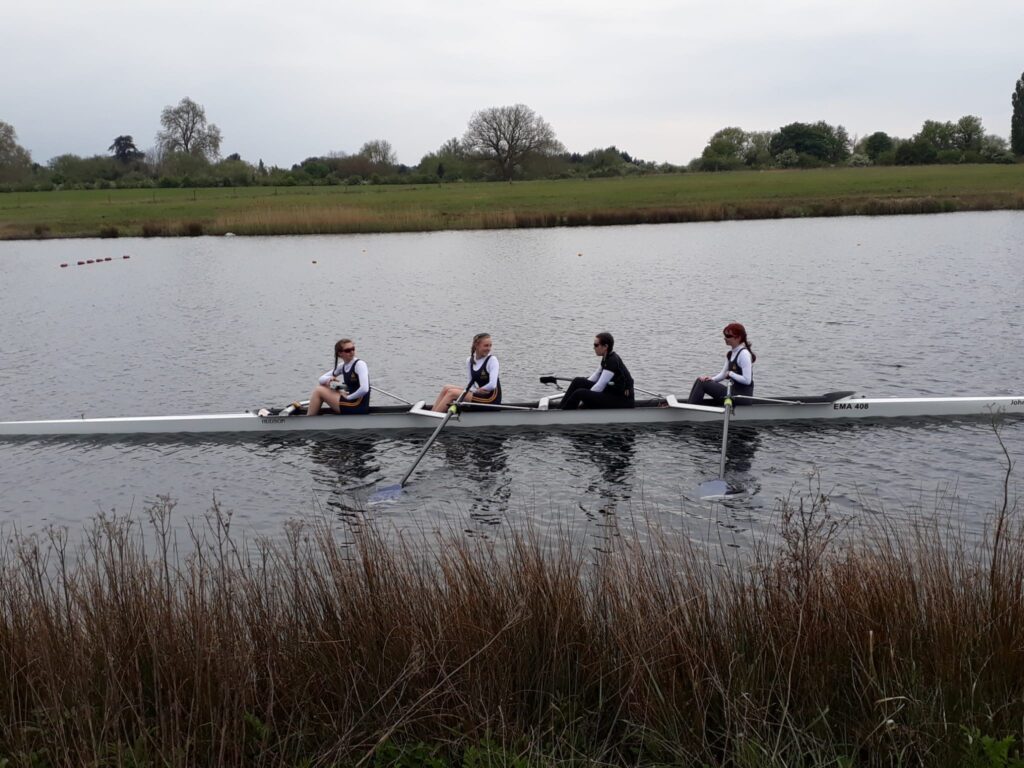 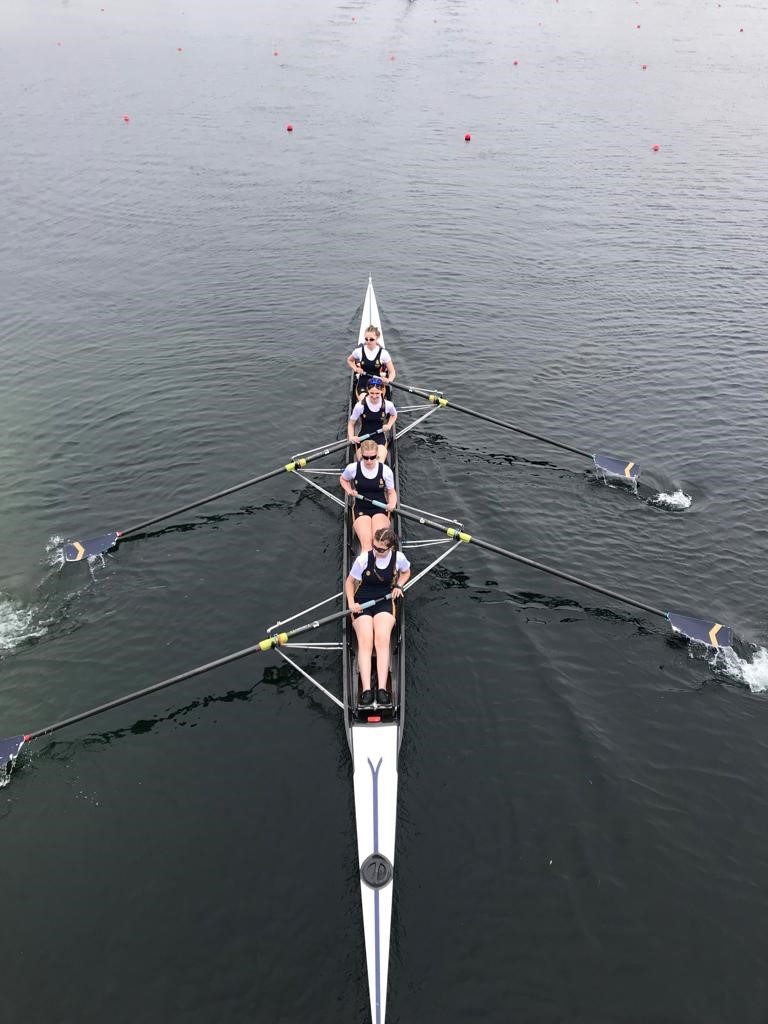 J14s at the National Sculling Regatta

A great performance and some good experience for our Year 9 A team rowers at Dorney lake. 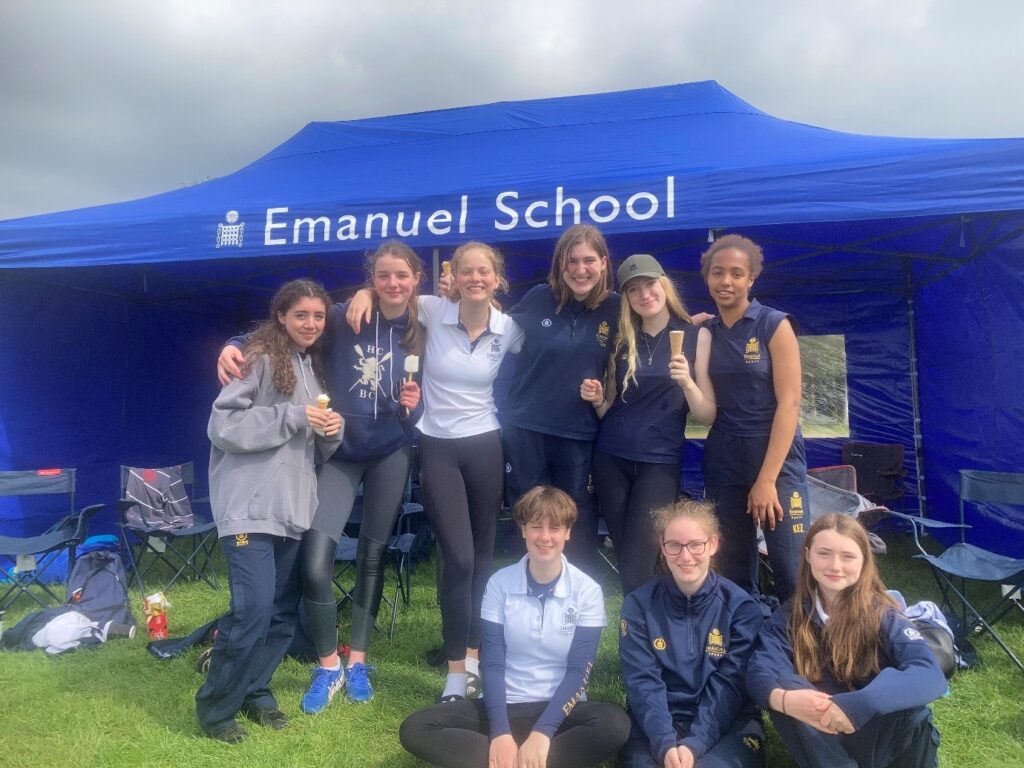 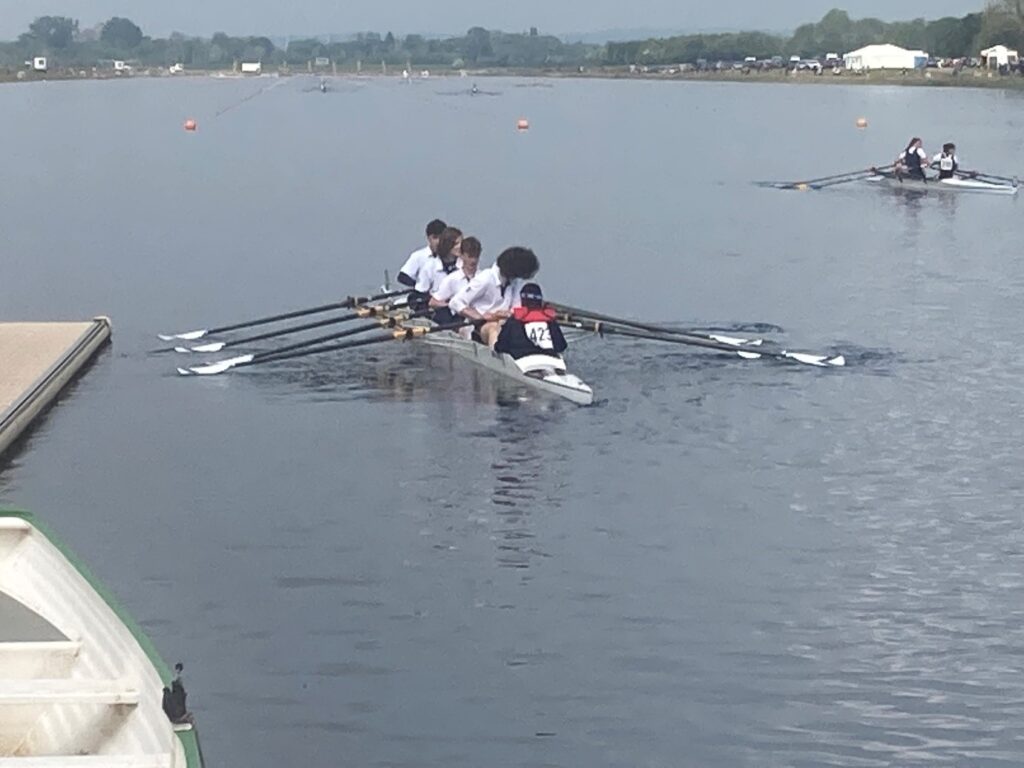