Huge success at Hampton Head of the River

Over 100 pupils from Emanuel School Boat Club raced down the 2.7km course in early February. 16 crews raced and 6 of our crews finishing in the top 4 in each of their categories. 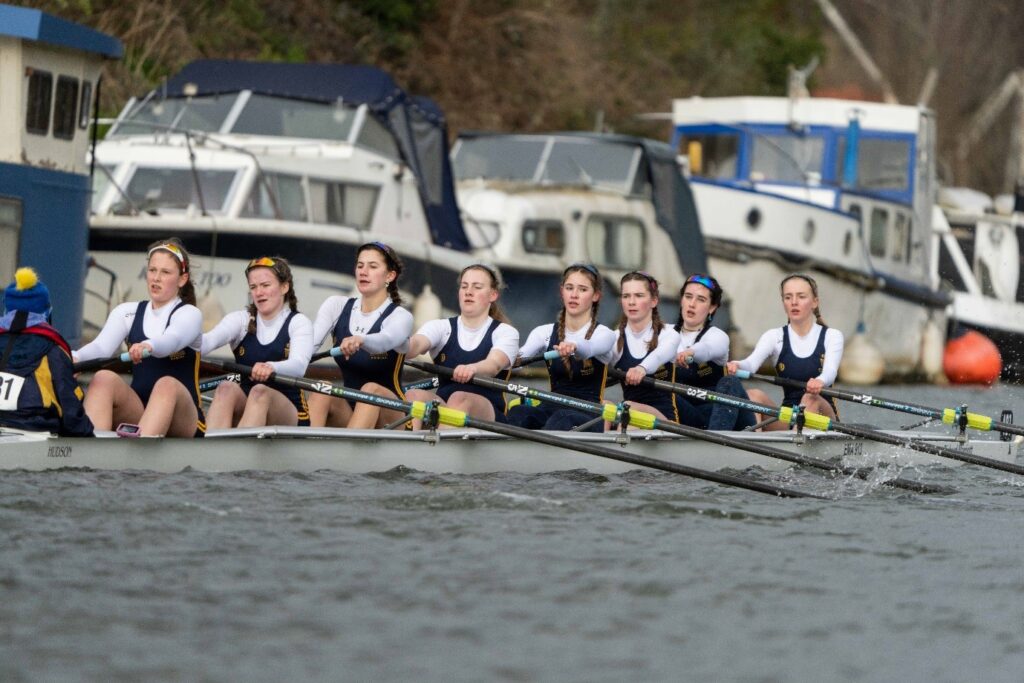 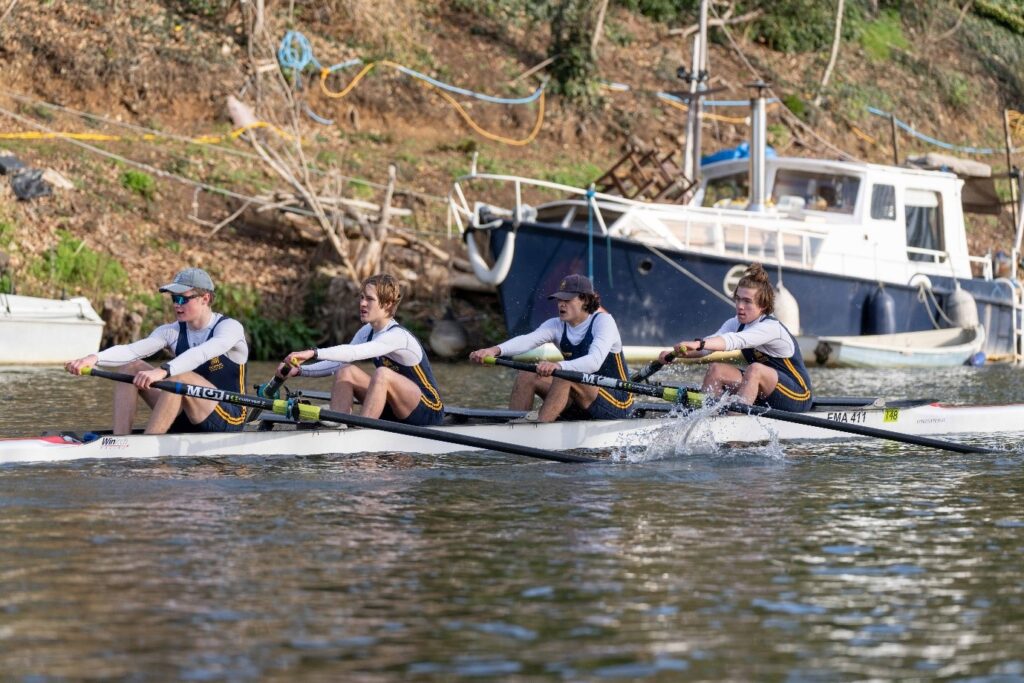 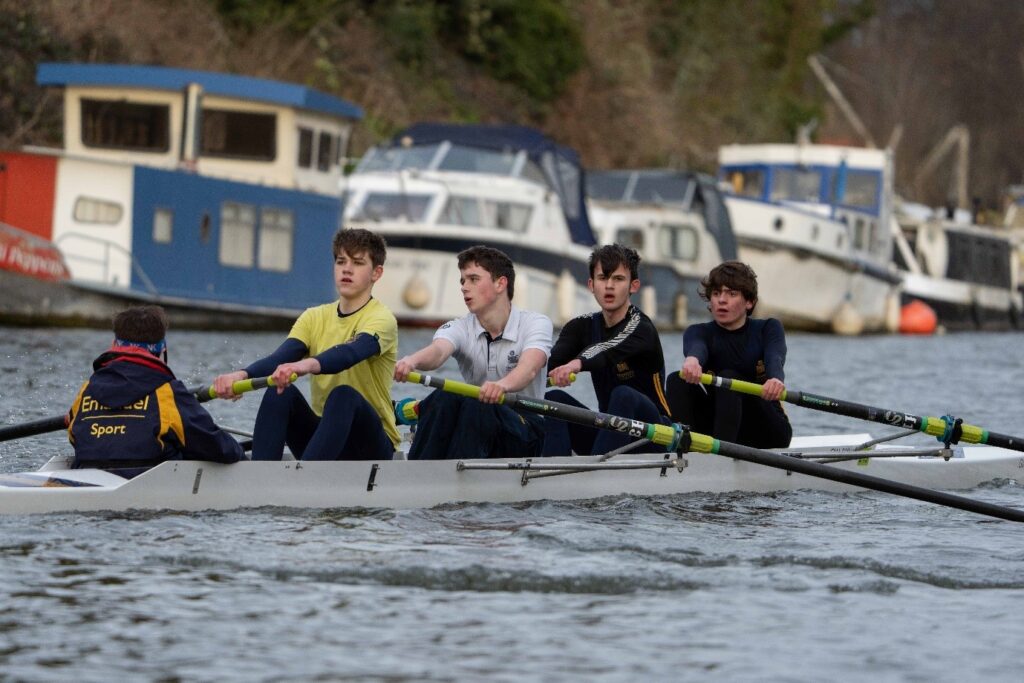 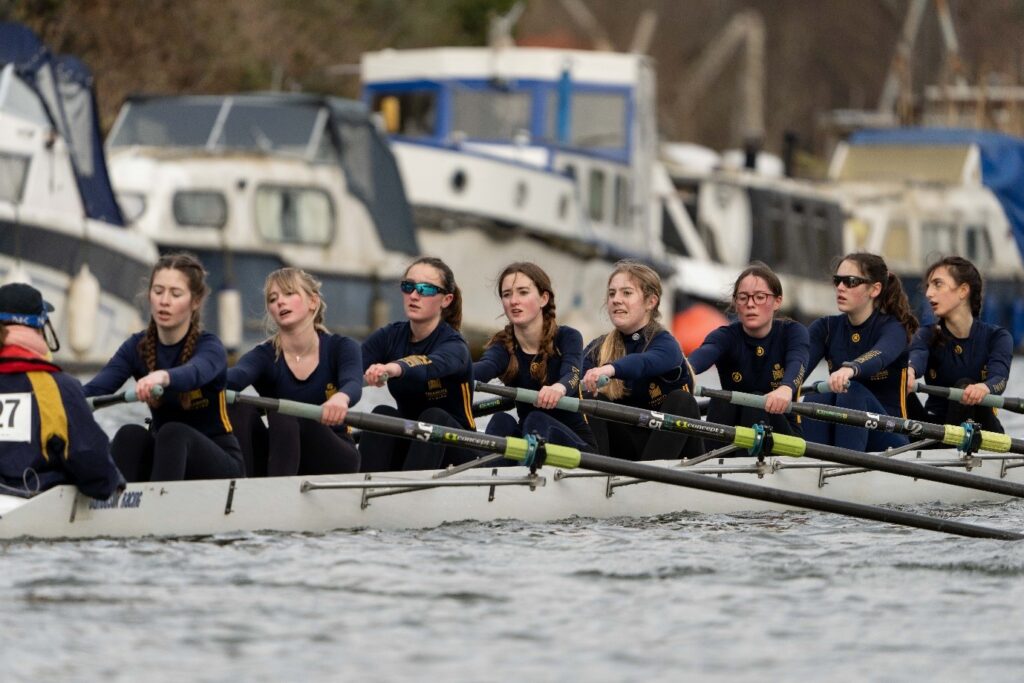 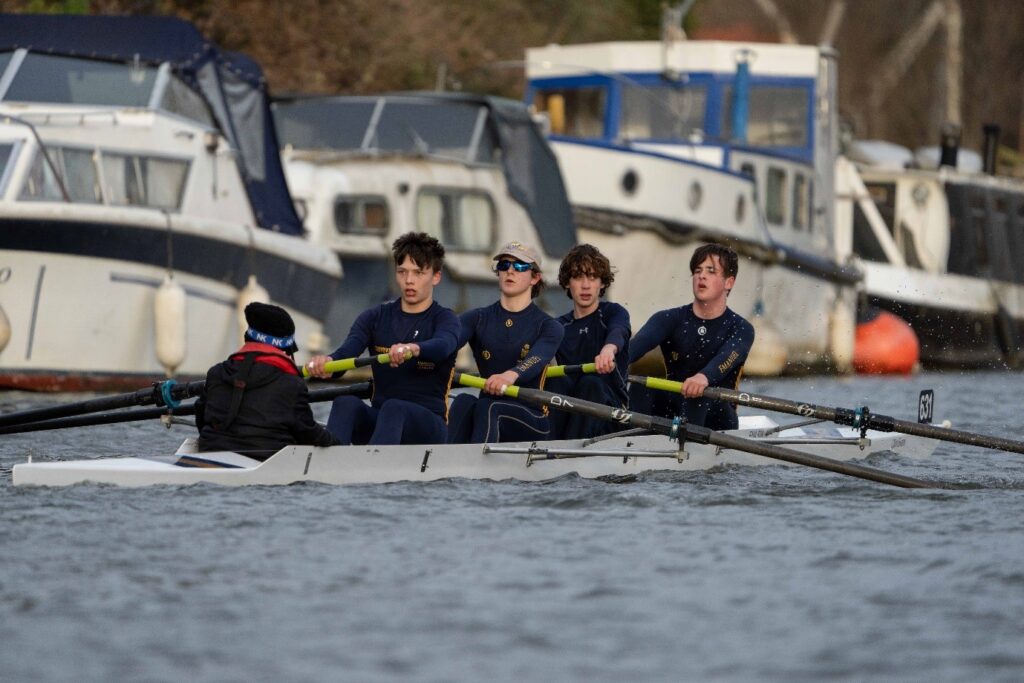