Year 7 pupil Isaac has recently been heard playing the role of a young Marcel Proust on BBC Radio 4.

Marcel Proust’s In Search of Lost Time, which explores the life and times of Marcel Proust, was broadcast on BBC Radio 4 and is currently available to listen to on BBC iPlayer. Isaac performs as the young Marcel in both episodes 1 and 2, which were broadcast on Saturday 24th August. These episodes cover Marcel’s allegorical contemplation on time, memory art and love, and begin with a vivid account of childhood summers spent in the French countryside of Combray.

The young Marcel [is] played with sweetly anguished sincerity by Isaac Watts. 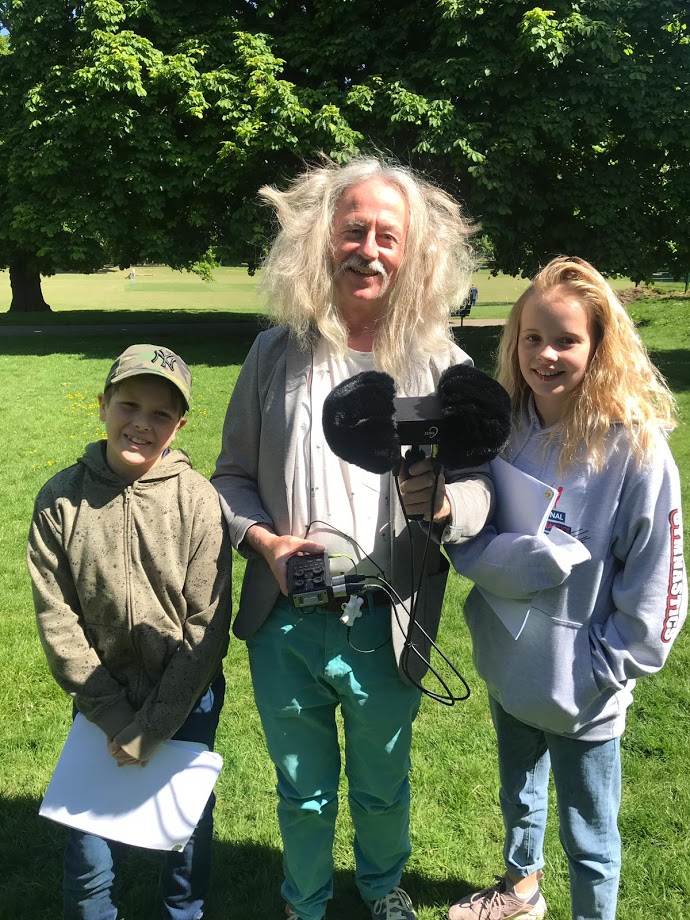 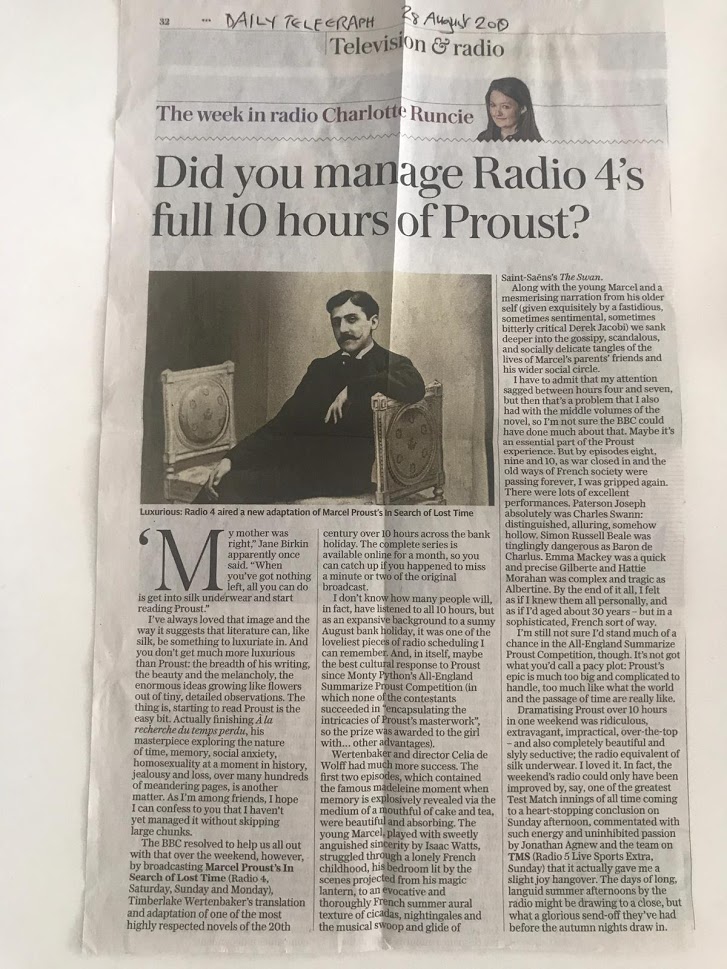