Before Easter, two Emanuel teams were excited to participate in the south London heat of the second National Reading Championship Quiz. Sponsored by the National Literary Trust, this competition came around during the Covid era and was so successful it has continued with the highly eccentric quizmaster Mr Dilley having all the pupils chuckling.

Both our teams did fantastic, coming second and fourth out of over thirty teams, which included top schools such as Sutton Grammar, Ibstock Place and Wimbledon High. We had been practicing hard and our eight players were committed members of the Junior Lit Quiz Club, which confidently prepared them for the event. 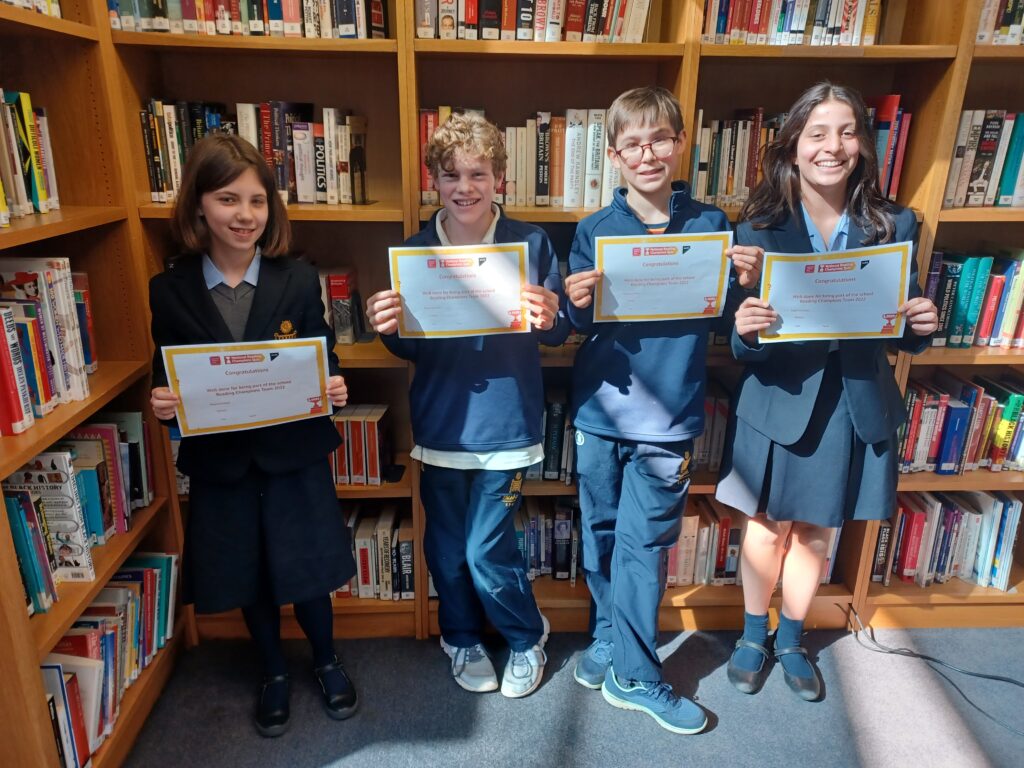 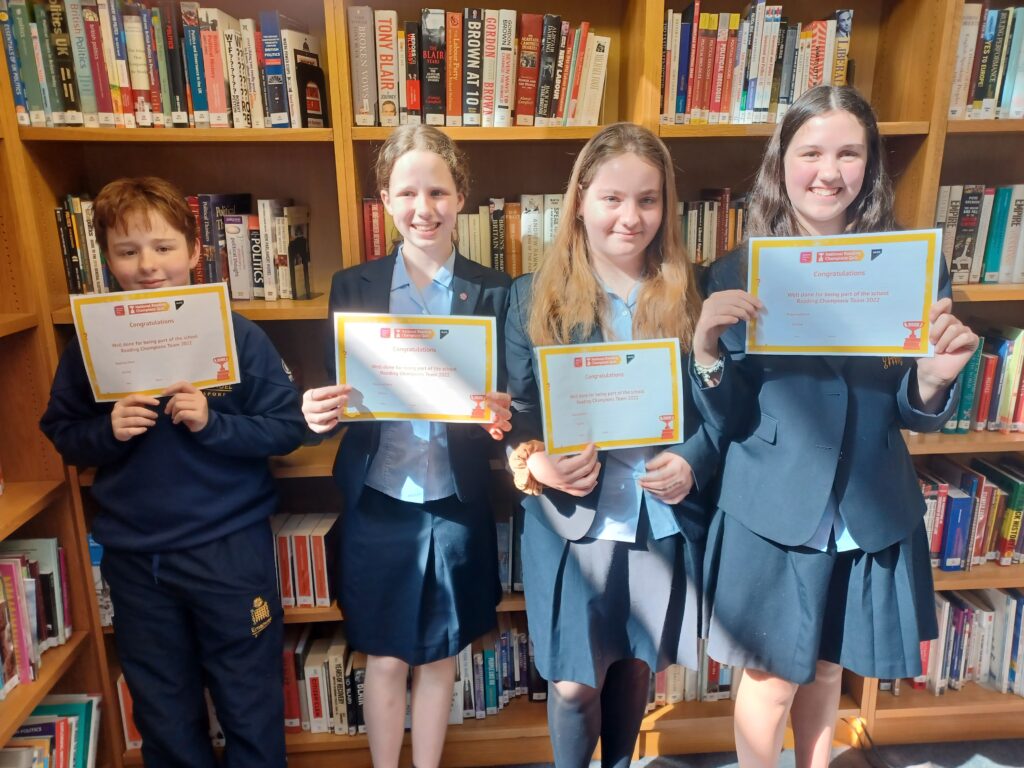 Here is the top ten: