OE’s debut in Stranger Things Season 4 is a smash hit!

Although Joe Quinn (OE2007-12) is a regular face on British television, over the last few weeks he has attracted worldwide attention for his star-turn in season four of the Netflix show ‘Stranger Things’.

Joe plays Eddie Munson who heads up the school Dungeons and Dragons ‘Hell Fire Club’. This show has an incredibly loyal following and its many fans have been hunting Joe down on social media. Fortunately for him, his character is made up beautifully and his eighties style bushy hair makes him look very different from normal. 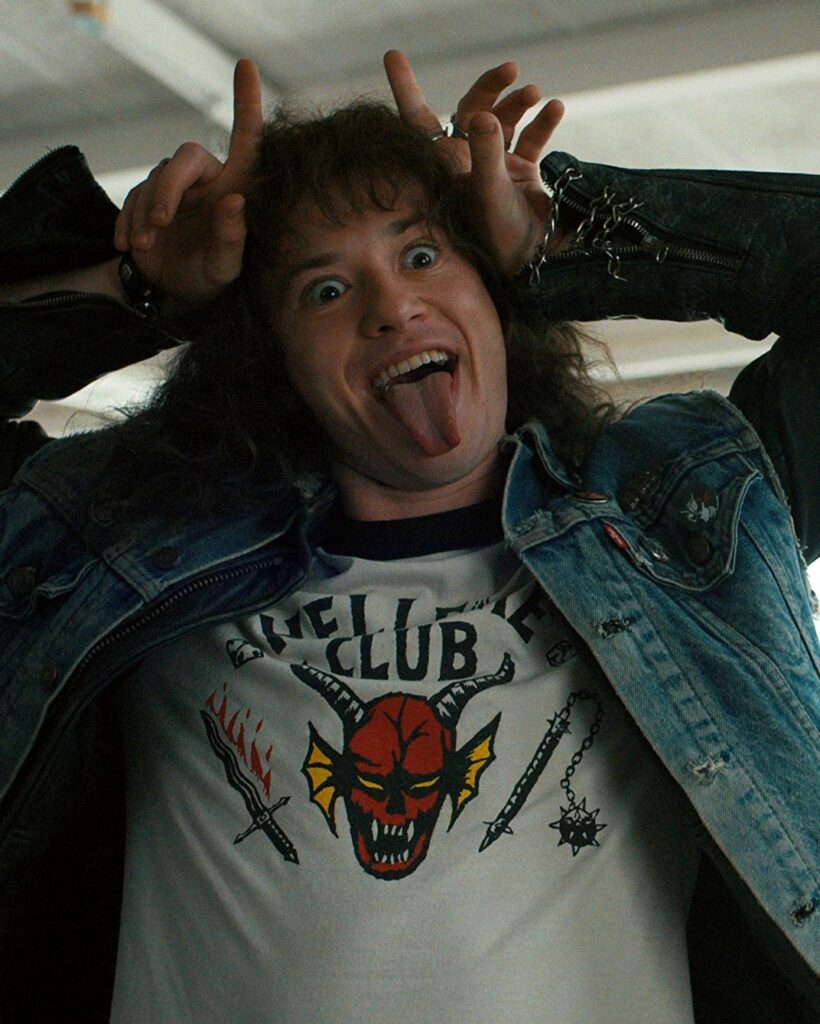 Since his career started with ‘Dickensian’ (2015) he has featured in many top television shows and on stage. Some of his recent credits include a small role in ‘The Game of Thrones’ and a recurring character in the last series of ‘Strike’ based on the JK Rowling detective novels. He also appeared in the BBC’s lavish version of ‘Howard’s End’.

As a pupil, Joe appeared in several school productions, including ‘The Lord of the Flies’ (his school debut), ‘Macbeth’ and ‘Antigone’ which was also performed at the Edinburgh Fringe Festival. Joe last returned to Emanuel in 2016 when he spoke to our Drama Scholars (pictured below). 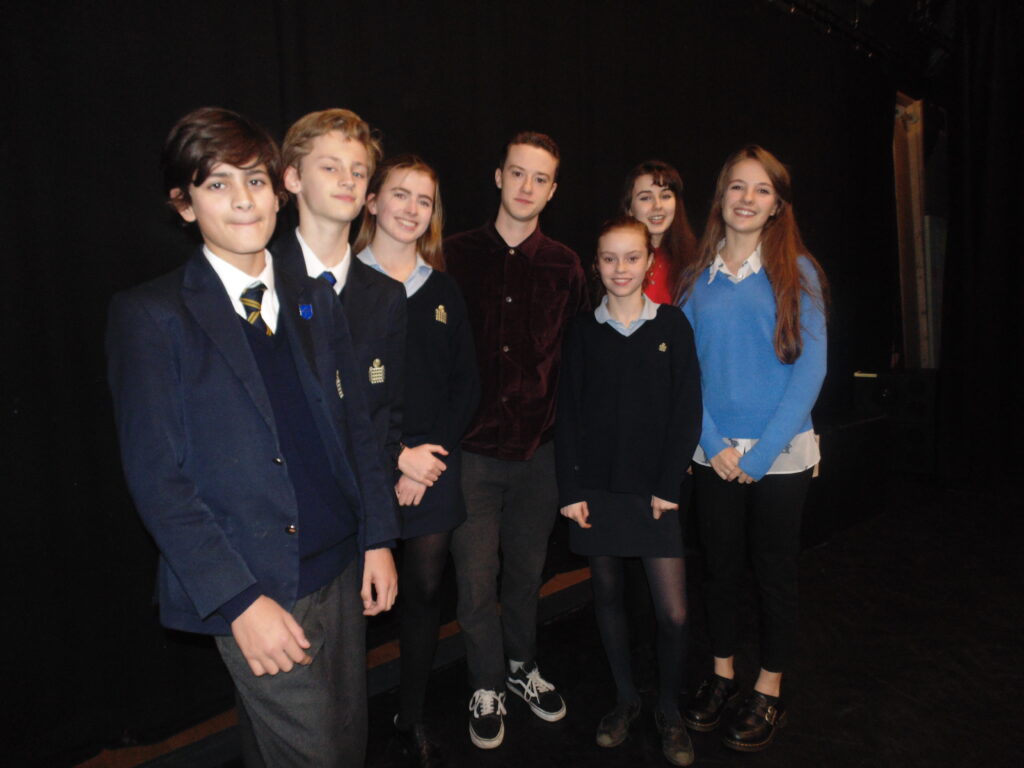 We cannot wait to see what Eddie Munson gets up to in the (yet to be released) final episodes of ‘Stranger Things’!