The Senior play, A Midsummer Night’s Dream was performed between the 8th-10th December in the Fiennes Theatre.

A cast of 32 students delighted parents, friends and family with their comic timing, with and energy in performing Shakespeare’s famous comedy. An energetic 80s soundtrack set the tone for a magical evening. Audiences were overwhelmingly positive about the fantastic performances, notably the lovers who brought passion and humour, the fairies who demonstrated a new edginess to the roles and the mechanicals who left audiences with tears of laughter when performing their play within a play at the end of the performance. 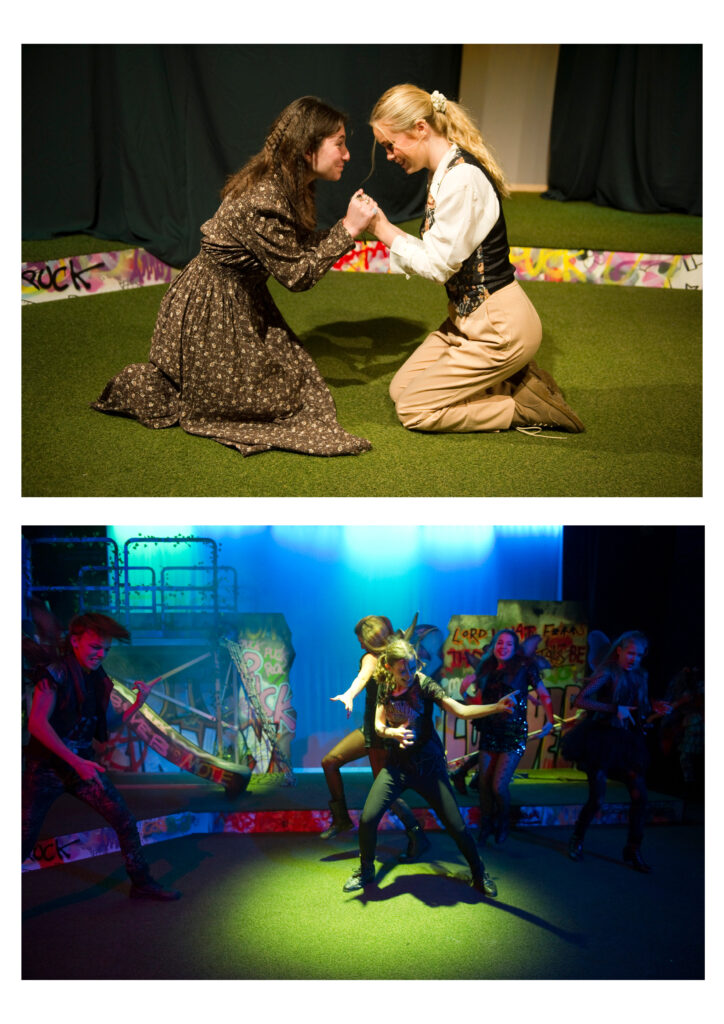 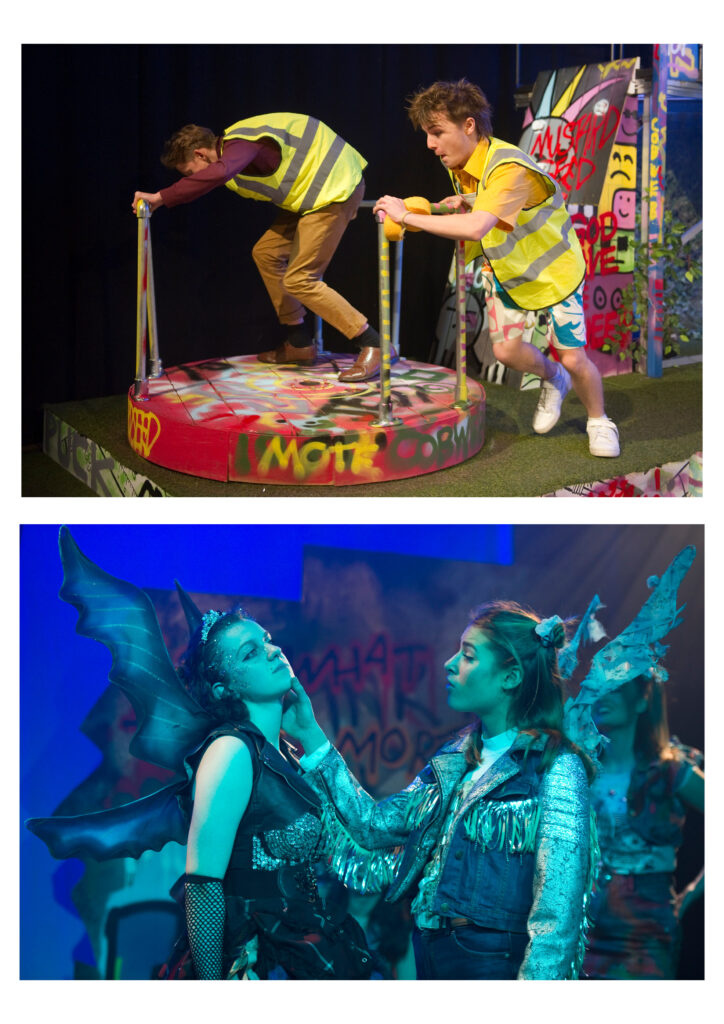 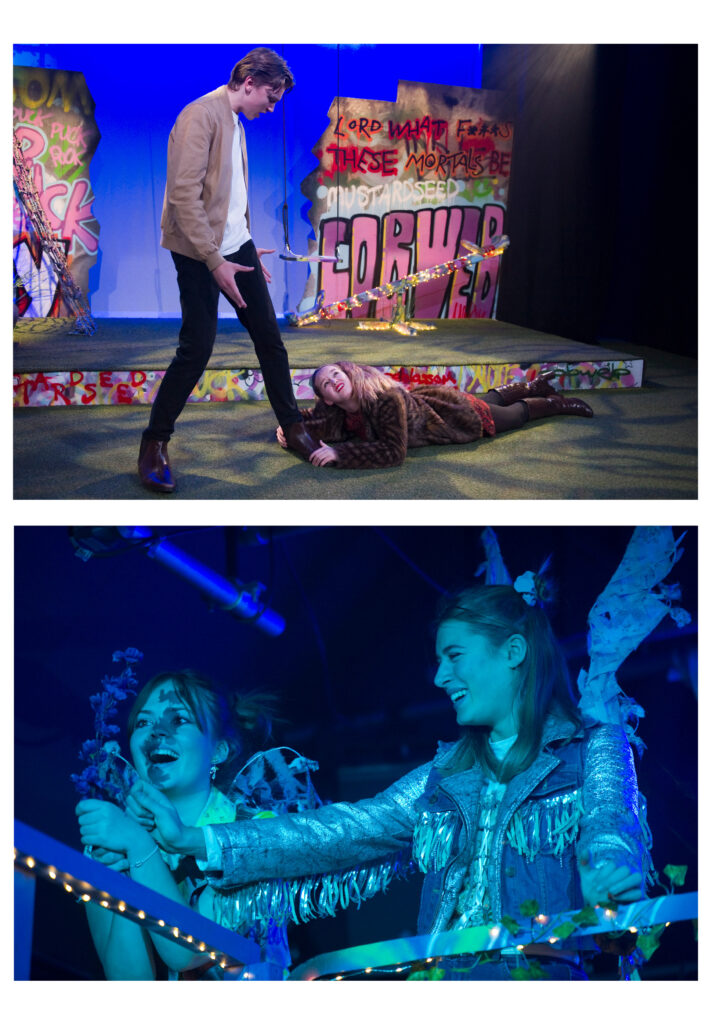 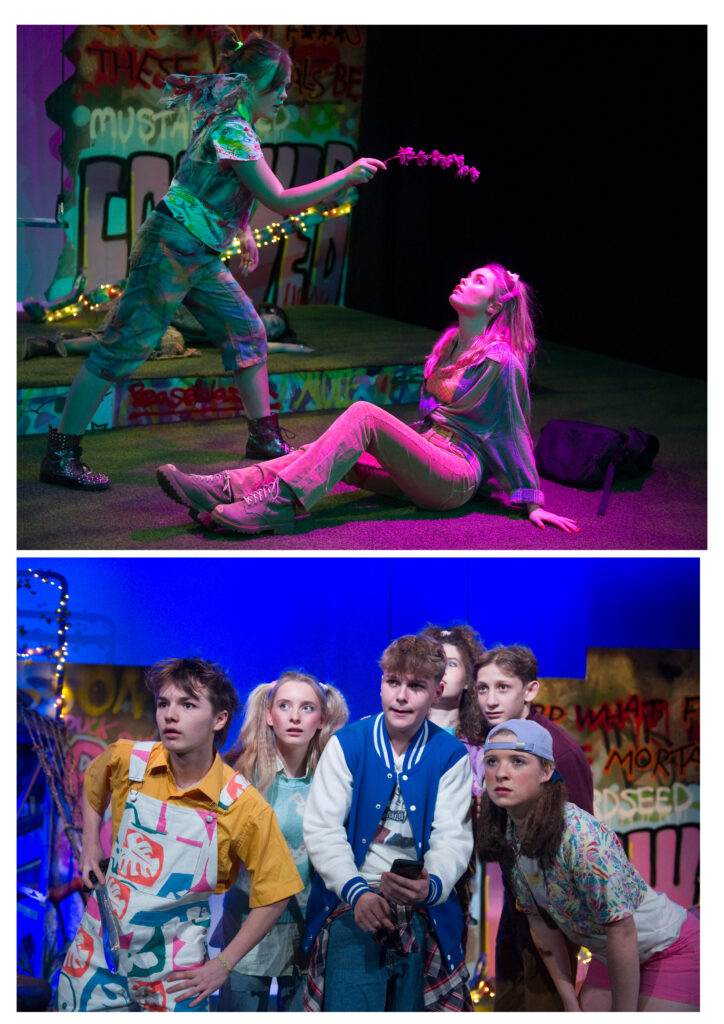 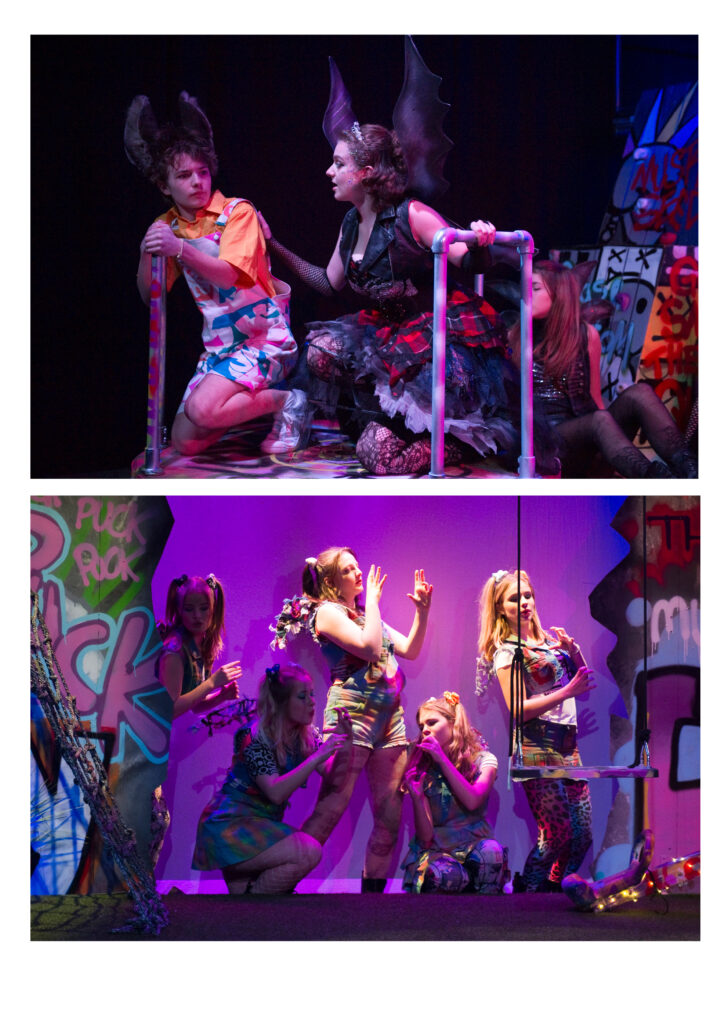 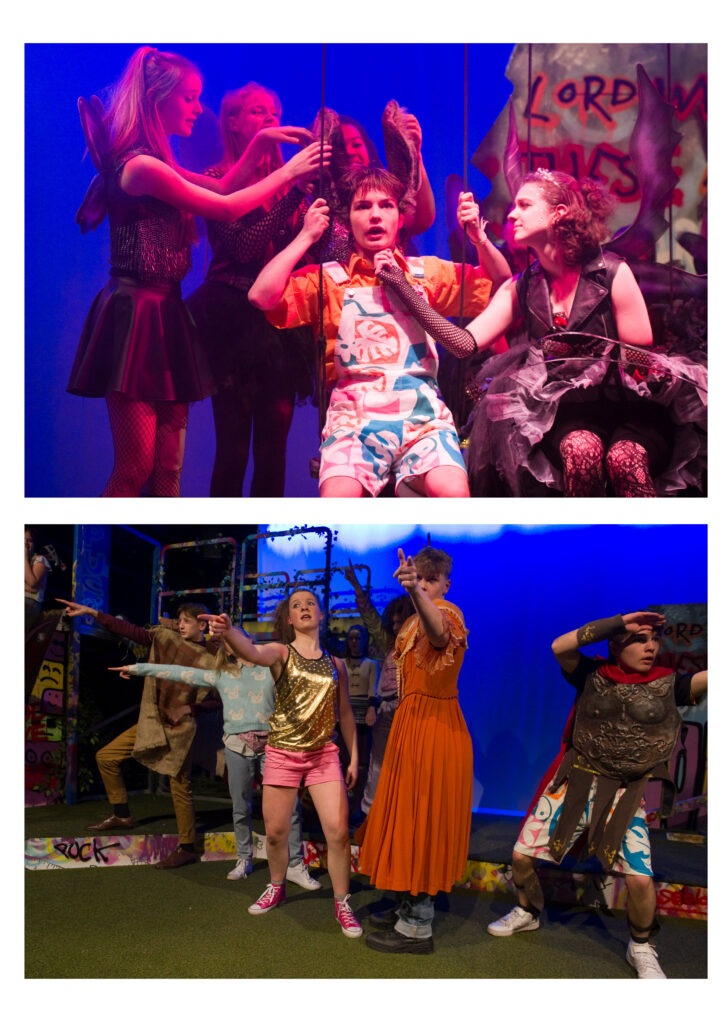