It’s been a busy half-term for the Emanuel School senior rugby programme.

The players and coaches returned to school and pre-season on Monday 19th August and kicked the season off with the Presidents’ Cup Festival, hosted by the Whitgift Foundation and Esher RFC. An extended 1st XV squad met Whitgift, Millfield and Trinity on the day; the squad went toe-to-toe with both Whitgift and Millfield and could be proud of their efforts. Drawing 5-5 with Trinity School was the highlight of the day.

Numbers at senior games have been outstanding this season so far and Emanuel are in a position to now field five separate senior teams; 1st XV, 2nd XV, 3rd XV and U16A and U16B. Wins against regular block fixtures Tiffin School (43-5), Reigate Grammar (20-8) and London Oratory (15-3) have been the stand-out fixtures for the 1st XV and these have been mirrored by a very competitive 2nd XV; Tiffin School (40-0), Reigate (27-0) and a closely fought contest with London Oratory (15-14).

The senior programme has much to look forward to after half-term, not least our regular block fixtures but two floodlit games. The first will be against Gordons School at the home of Harlequins, the Twickenham Stoop on Wednesday 13th November and the second against local rivals KCS Wimbledon at The Rock, the home of National League One outfit Rosslyn Park F.C on Wednesday 27th November. 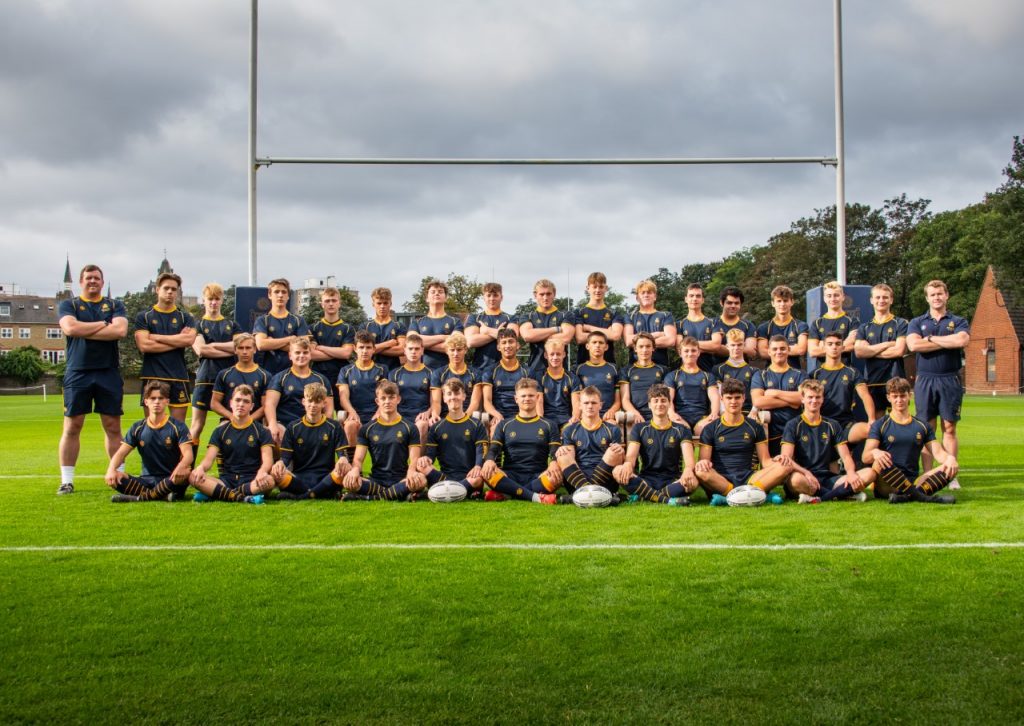