Five of our current Upper Sixth students and established 1st XV rugby players have been nominated for The Lambs RFC.

The Lambs are a recognised representative side for independent schools across the country, providing an elite pathway for those boys outside of the Premiership Academy pathway. Oscar Wainman (1st XV captain), Finlay Frank (1st XV vice captain), Fynn Lyttle, Tom Riedy and Jack Seymour were all nominated by Emanuel School.

The Lambs will then host a regional festival at Ealing Trailfinders RFC on Sunday 5th January where the boys will have the opportunity to compete against the other three regional sides: the south-west, the midlands and the north. This will be the players’ final opportunity to showcase their skills for selection into the national side. 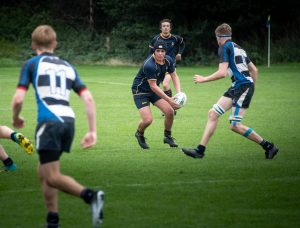 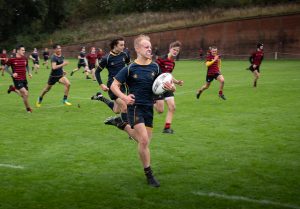 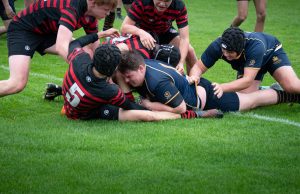 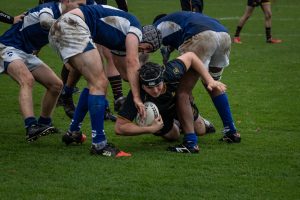 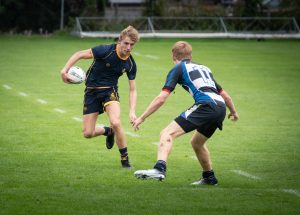