A group of Old Emanuels who left school in 2016 signed up to a summer touch rugby league on Wandsworth Common.

We chose the name ‘Hand’s Mans’ after our former head of year, teacher and rugby coach, Mr Hand. The squad was comprised of Luke Merrett, Joel Stanley, Louis Gibbon, Solomon Bailey Smith, Toby Harrison, Ben Sackey, Reuben Sua, Sam Jai Smith, Sam Edgcumbe, Tom Freeland, Joseph Hunt, Harrison Moy, Finlay McBrearty and Joseph Tulley. We were also lucky to have George Killoughery to sort sponsorship for our kit. The team stormed to the top of the league unbeaten and entered the playoffs feeling confident. We won our semi-final 5-4 against ‘Bream Team’. For the final we came up against ‘Carry on Emanuelle’ who were a touch rugby team representing the Old Emanuel rugby club. We managed to seal an 8-6 win against our opposition having come from 3-4 down at halftime. It was a well-deserved league win for the team and we look forward to returning to Wandsworth Common next year to defend our title. 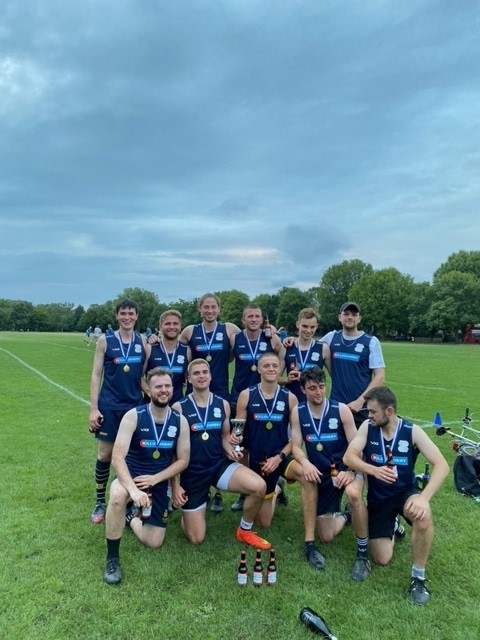