We were thrilled to hear that YA science fiction author, OE Temi Ochugboju (writes as Temi Oh) has a short story included in the new, and much hyped, anthology Black Panther: Tales of Wakanda.

Black Panther is the first mainstream superhero of African descent and has been a major force in the recent rediscovery and interest in African mythology and the history behind it. As well as Temi, the book includes a host of top science fiction, fantasy, and up and coming authors, including Suyi Davies Okungbowa, Glenn Parris, Alex Simmons, Sheree Renée Thomas, Cadwell Turnbull and Troy L. Wiggins.

Temi’s story Zoya the Deserter closes the anthology and it is great to see Temi back in print after the success of her debut science fiction novel Do You Dream of Terra-Two? (published in 2019) about a long space journey to a hospitable planet, following environmental problems on Earth. Since then Temi has been working on a sequel, which we hope will arrive before too long. Although Terra Two is technically a YA novel, it is aimed at older age groups and any adult science fiction fan may also find enjoyment in reading it.

Temi graduated from King’s College London in 2015 with a BSci in Neuroscience, which she then followed with an MA in Creative Writing in Edinburgh whilst working on her first novel. 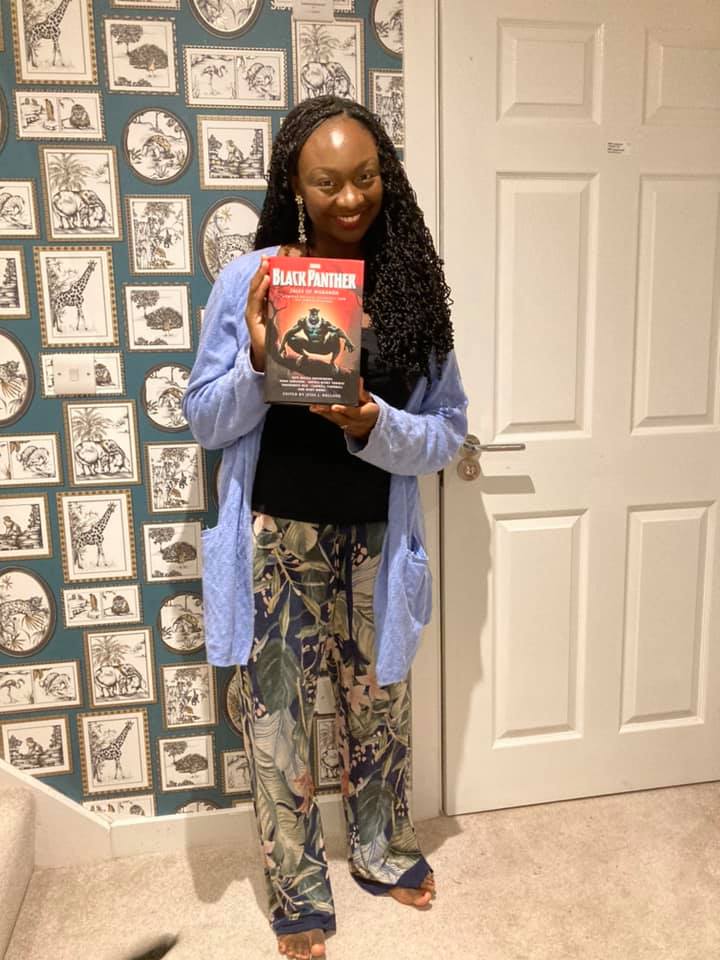 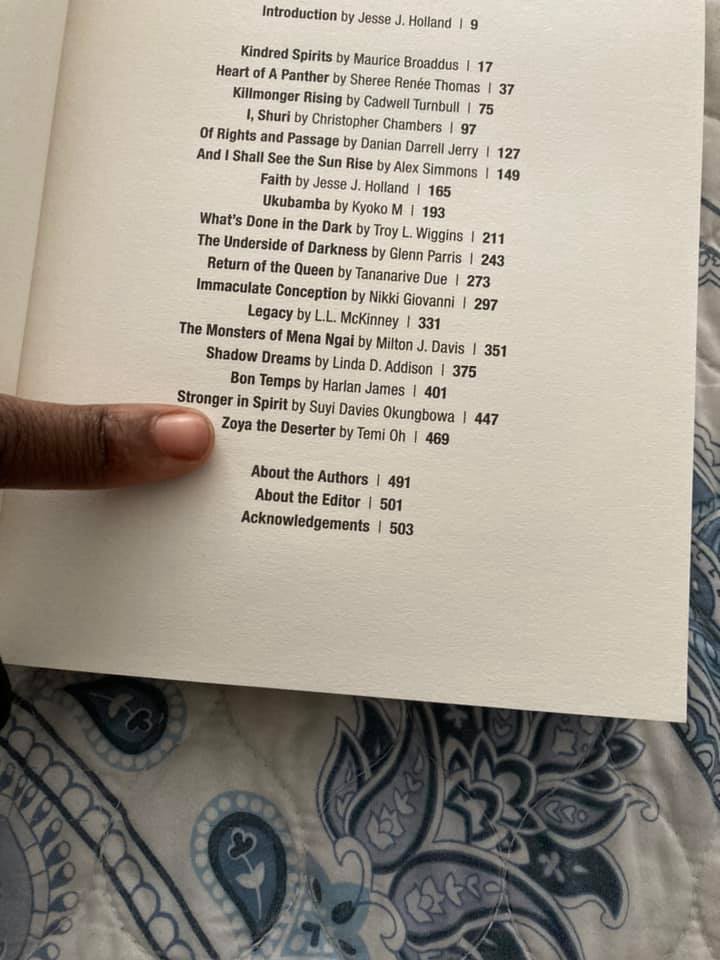