While the National Geographic channel is probably best known for nature and science content, the channel has gradually begun to shift towards producing scripted content.

Barkskins, which will premiere in the US on 25th May, is based on the novel of the same name by Pulitzer Prize winner Annie Proulx. It centers on a mysterious massacre of settlers in the unforgiving landscape of 17th century New France (now Quebec, Canada), and according to screenwriter Elwood Reid, it is “a primeval story of survival and the quest to build a civilisation out of the endless forest.” Everyone has their own goals and dreams to be found in New France, and it’s likely they’ll work hard to get them, perhaps even at the cost of others.

Barkskins will be an eight-part series that will run for four weeks, with two episodes airing each Monday. Character portraits were recently released with Tallulah, playing the character of Melissande, pictured below. Take a look at the other character portraits and find out more here. 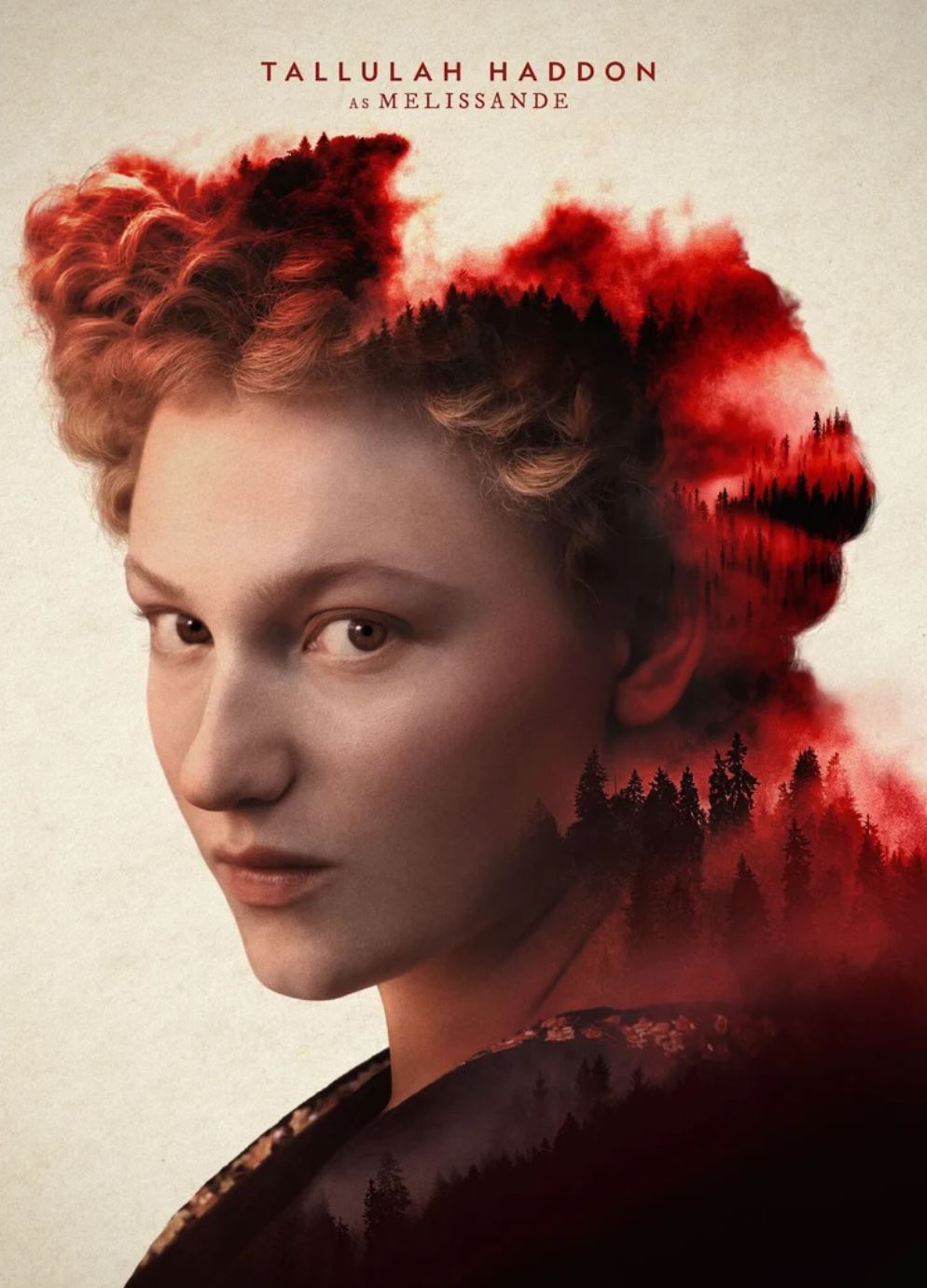