We ended the term with a traditional choice of A Midsummer Night’s Dream, performed in a very non-traditional manner at The Bridge Theatre last summer. The immersive production included some impressive ariel work, a flexible set and swapping the lines of Titania and Oberon which caused a lot of discussion. We greatly enjoyed the music choices and will always remember this production when we hear Beyonce’s ‘Love On Top’ which ended Act 1 on a high. However, the biggest topic was over Miss Stoby’s assertion that “you can’t ad lib Shakespeare”. This saying that every member of her Twelfth Night cast knows deeply was not followed by this company, helping to make the language more accessible but creating a performance that was not one for the purists. It was agreed by all that Hammed Animashaun as Bottom was a stand-out performance and we have enjoyed seeing him in three of the shows we have seen over the term.

We looked at our top three productions of the term which came down to A Monster Calls, Small Island and A Midsummer Night’s Dream. Streamed theatre may not be the same as the live experience but we enjoyed being able to watch a wide range of shows that we would otherwise not have had the opportunity to watch. Now we wait for the West End to open again so we can run some real trips and get ourselves back into the theatres of London.

Frankenstein by Nick Dear, based on the novel by Mary Shelley from The National Theatre

Cyprus Avenue by David Ireland from The Royal Court

Barber Shop Chronicles by Inua Ellams from The National Theatre

Fleabag by Phoebe Waller Bridge from The Soho Theatre

Sea Wall by Simon Stephens from The Bush Theatre

The Mountaintop by Katori Hall from The Royal Exchange

Small Island adapted by Helen Edmundson from The National Theatre 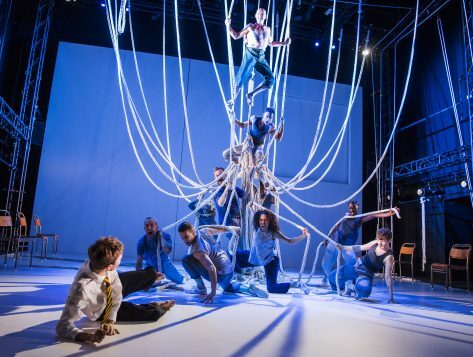 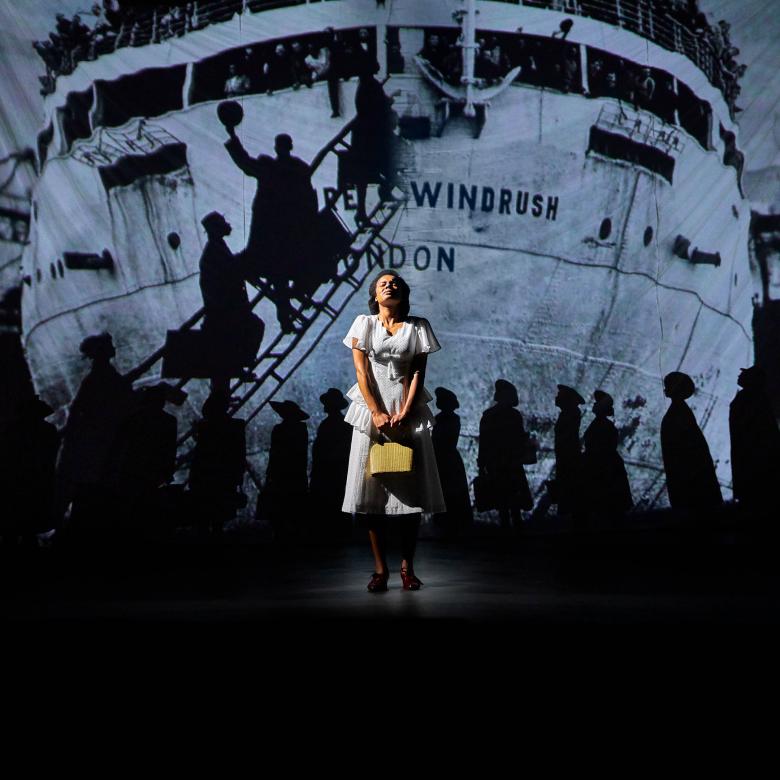