Congratulations to all 48 runners from Years 6 to 11 who took part in the borough cross-country championships.

It was a fine day for running and good conditions underfoot, which meant there were a lot of good times. Our exceptional performers were from Year 11 where all four runners picked up a medal, with Daniel Benton and Georgie Clark winning their races. Ed Newton took second place and Maddy Kitchen took third, while our other medallist was Year 8 pupil Izzy Perry, who came second.

In total we had 15 top ten finishers in their respective races. Louis Nolan, Harry Bell and Freya Doyle were all unfortunate to just miss out on fourth place. As a result of these championships we have eight runners selected to represent the borough at the London Youth Games cross-country at Parliament Hill in November. We wish all of them well for this race. 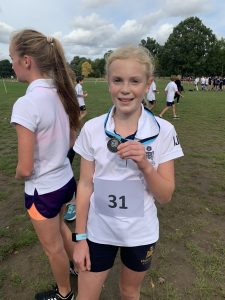 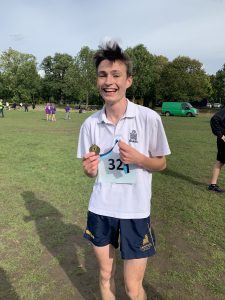 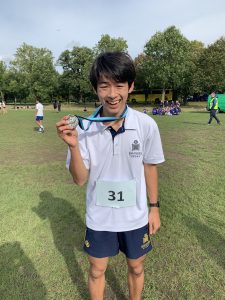