Pupils in Mr Morrison’s Year 10 Classical Civilisation class have recently read Tyrtaeus’ ‘Fallen Warrior’ poem and were asked to come up with a creative response to the poem to shed light on Spartan warfare.

Below are some examples of images/screenshots of films submitted by a few pupils. 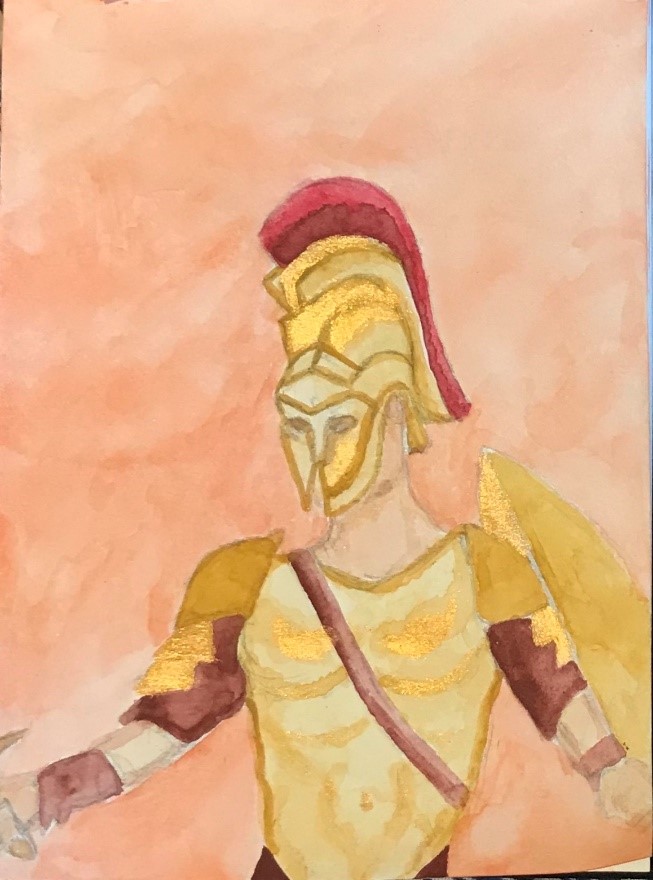 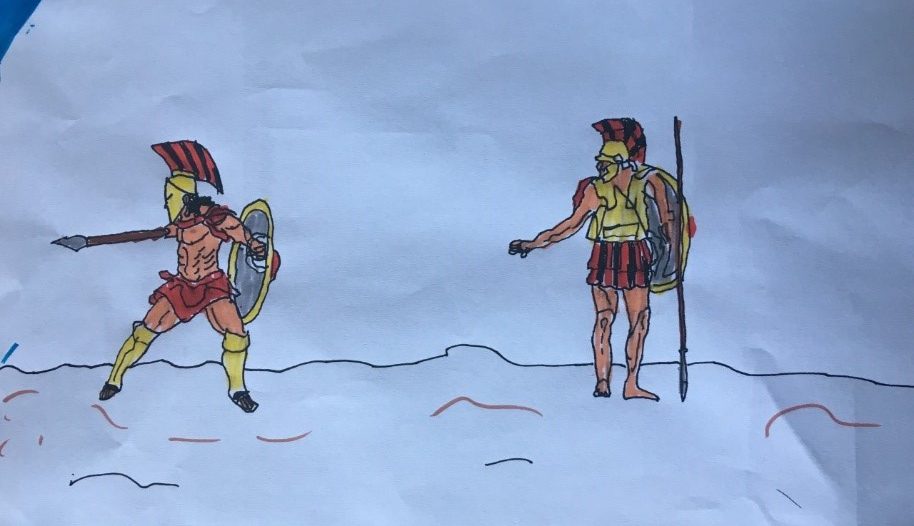 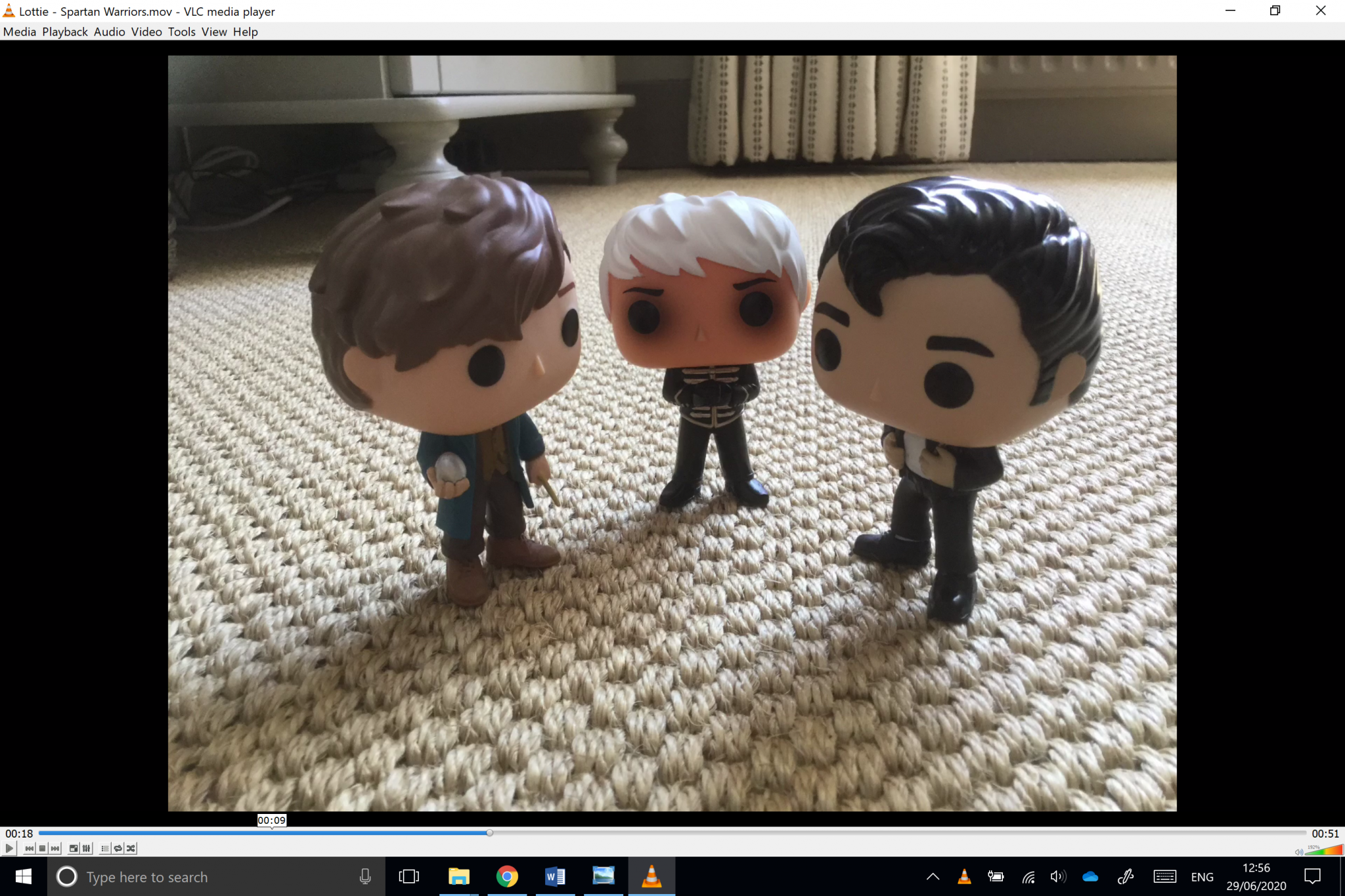 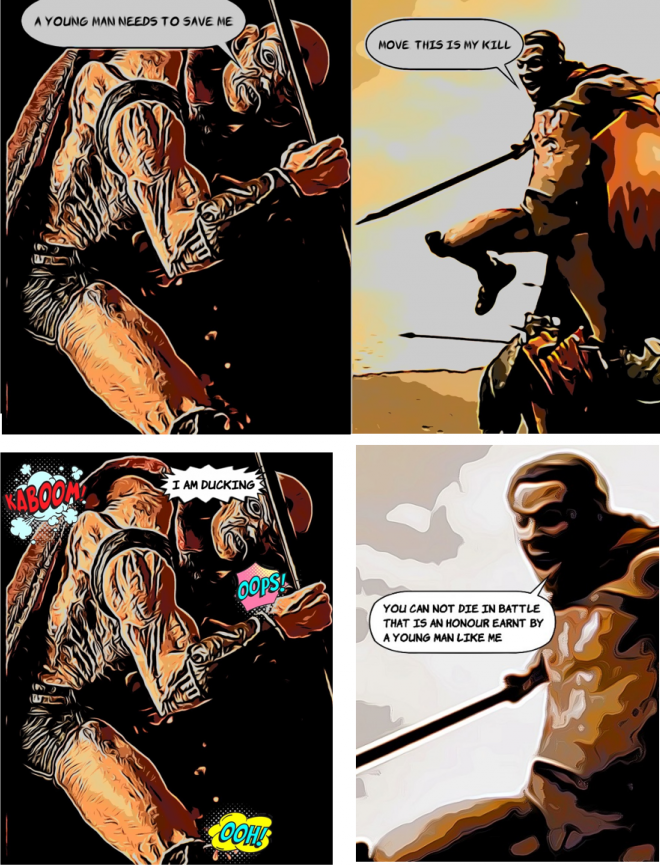 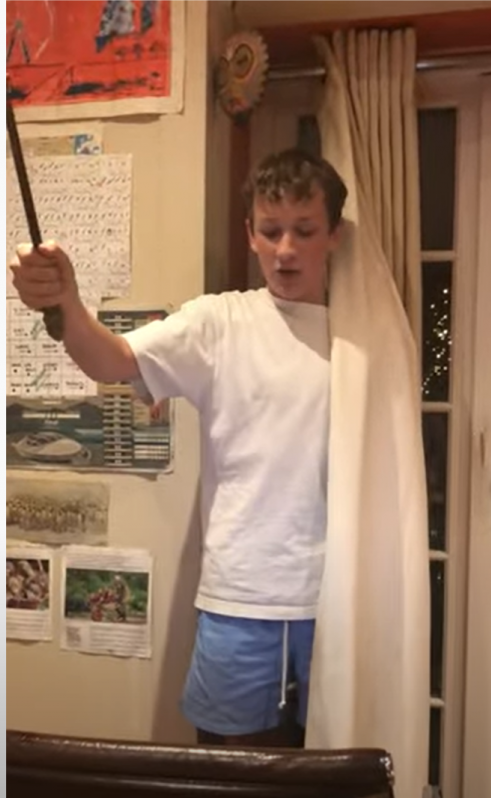 A still from Hughie’s video