Last year we were delighted to announce that Oscar Featherstone (OE2004-09) was the editor of a CNN news team which won the National Television Academy Emmy for “Outstanding Investigative Report in a Newscast”. Now have a fantastic photo of Oscar and his statue to prove it! The figurine and inscription looks amazing and we’re sure it is now sitting pride of place on Oscar’s mantelpiece.

The feature which was awarded the Emmy was called ‘Putin’s Private Army’ and was an investigation into the semi-covert actions of Russian mercenaries operating in the Central African Republic – training a new national army, possibly in exchange for mineral exploration rights in the region.

How does one go about winning an Emmy Award? Oscar said of his journey since school: “After leaving Emanuel I didn’t go to university as such. I moved to New Zealand to study at South Seas Film and Television school, majoring in Post Production. After graduating I spent a year working for a Maori language TV channel as an assistant editor. Once I’d moved back to London I spent two years working at various online commercial agencies until I was offered a job at the Daily Telegraph as a producer and editor for their video content. Through my experience there I was lucky enough to land my dream job as an editor at CNN.”

Oscar’s long term aim is to continue working in the news and documentary world and is now an old-hand at the industry-standard all-nighters required when big news breaks. He continued: “I really feel like I’ve found my niche; the energy and excitement of a breaking news environment combined with the privilege of working with some of the most knowledgeable and talented people the industry has to offer is an absolute winner for me.”

Although in recent times Covid-19 has dominated the news, Oscar has been working on a range of other news stories which include an investigation into who poisoned Russian opposition leader Alexi Navalny and some visual analysis of social media footage of the shooting at Lekki, Nigeria. 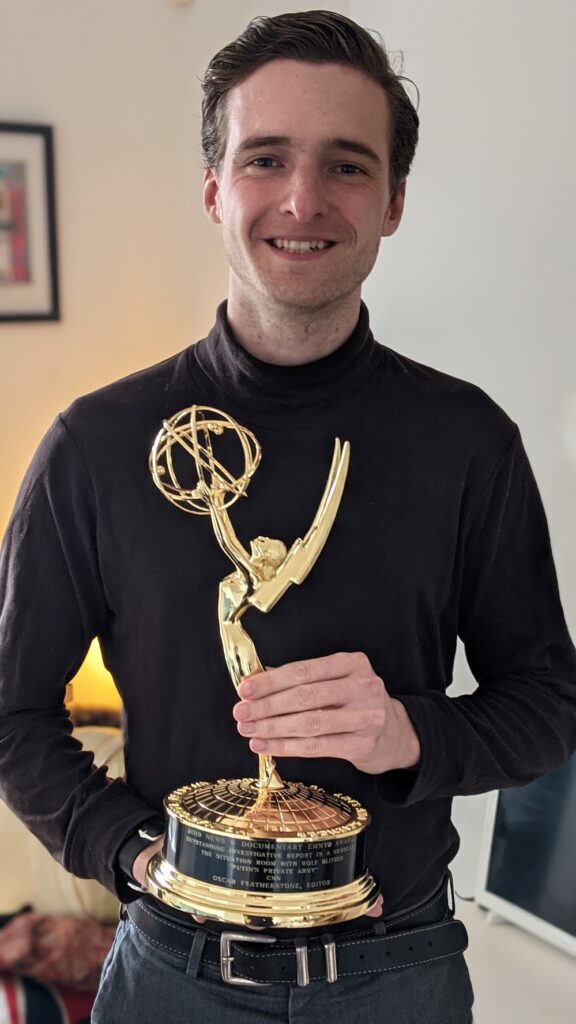 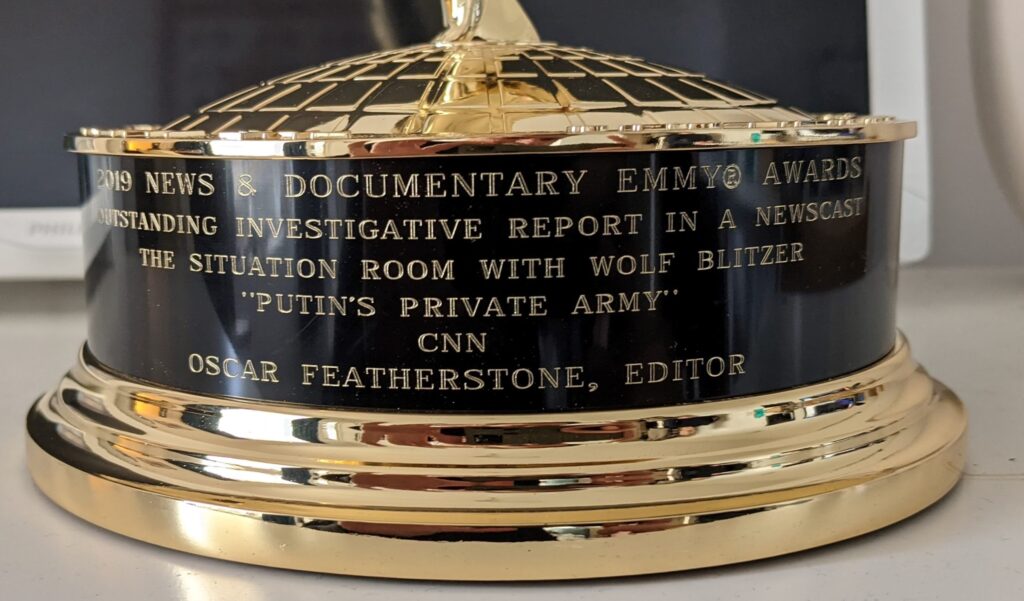 Making the news: OE Oscar Featherstone
28 September 2020
The photos behind the news
25 February 2021