Yesterday, eight pupils, myself and Mr Healy made the journey to City of London Boys’ School for the Trinity School Book Award (Six Book Challenge) ceremony, where three of the six authors were present.

We were absolutely delighted to win two of the major prizes:

Esme (7LAS) won the joint 1st prize for her amazing song “When Will You See the Light?” which was inspired by the novel Ghost Boys concerning a shooting of a young black boy and has a lovely 1970s folky feel to it. Below, Esme performs the song, for which she wrote the lyrics herself.

Alice (7HEB) took joint 2nd prize for her thoughtful and observant review of Beyond the Wall.

Over 30 schools took part in the review and creative response categories and so winning prizes in both sections was a terrific achievement for our pupils against such strong competition.

Everybody had the chance to meet the three authors, have items signed, take selfies and listen to a fascinating three-way discussion led by one of the English teachers from the host school.

Additionally, hundreds of votes were cast by pupils in finding out which was the ‘favourite’ of the six and, as with our vote, the winner was Penny Joelson’s amazing book I Have No Secrets.

The TSBA Six Book Challenge will return in June, when the books for 2020/21 are announced. 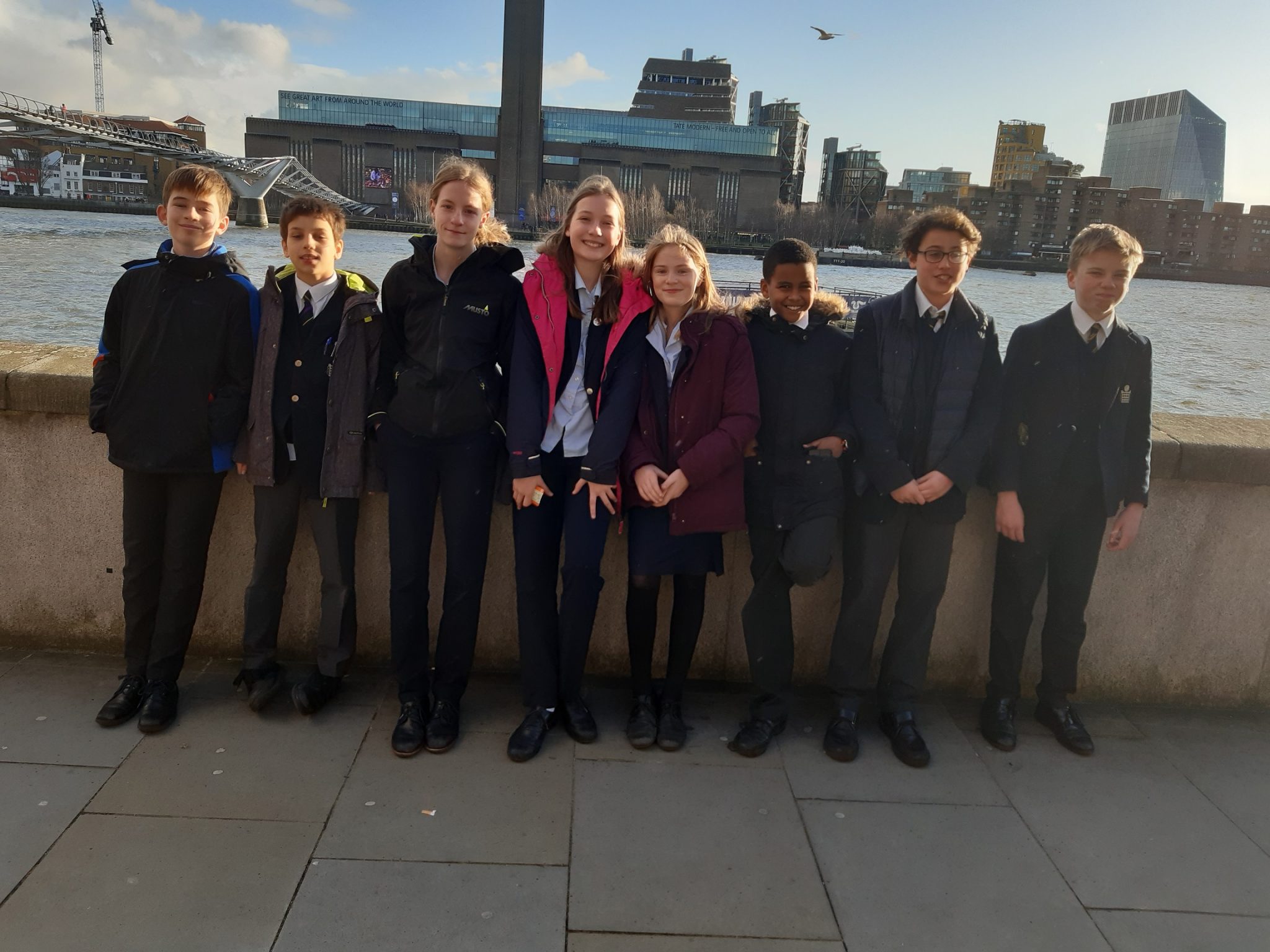