We had our final discussion on this year’s Six Book Challenge, a fun quiz and presented awards for the best entries.

The strongest four were entered in the national competition, for which 30 schools entered, with the winners due to be announced on Thursday 12th March.A group of 14 Emanuel pupils will be attending the ceremony and are really looking forward to meeting four of the six authors who will be attending the event at City of London for Boys’ School.

We also gave runner-up prizes to these four pupils who produced both excellent review and creative work:

This year the standard of both Reviews and Creative Response was incredibly high and was very difficult to judge, as it was tricky to compare models and objects against paintings or creative writing.

Many other pupils completed the Six Book Challenge, but did not enter the competitions. However, many did vote on their favourite books. Our final Emanuel School voting results were as follows:

We were delighted to see Penny Joelson’s I Have No Secrets win: a moving story of a paraplegic teenage girl who gets involved in a thriller after overhearing a conversation with a friend of her personal carer.

The TSBA Six Book Challenge will return in June, when the books for 2020/21 are announced. 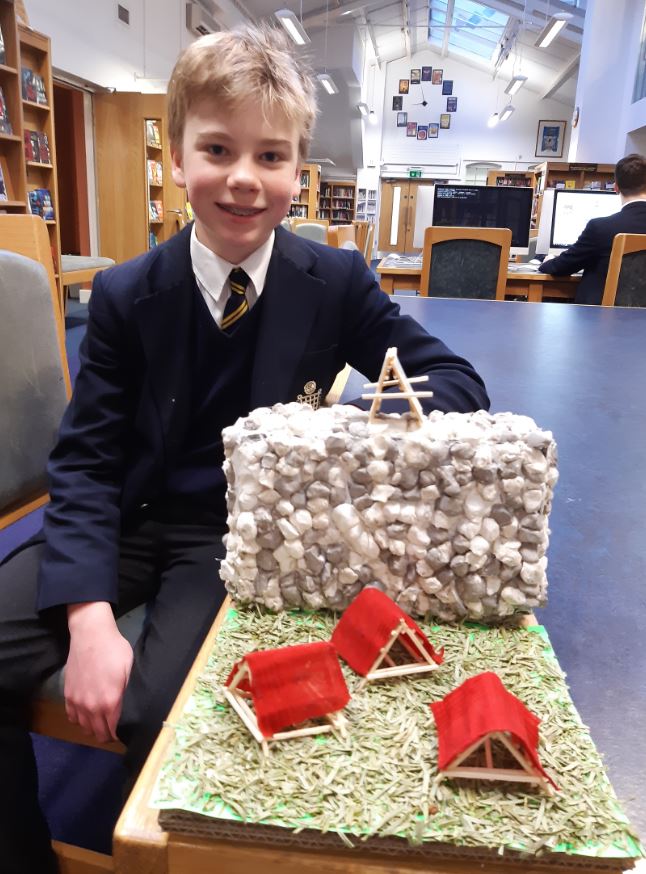 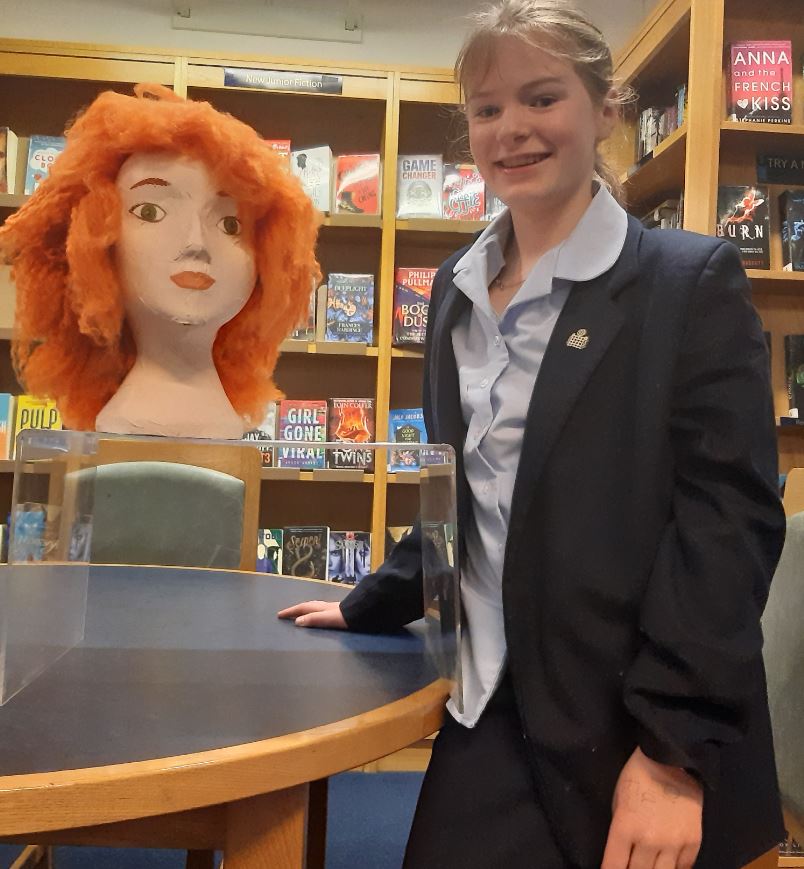 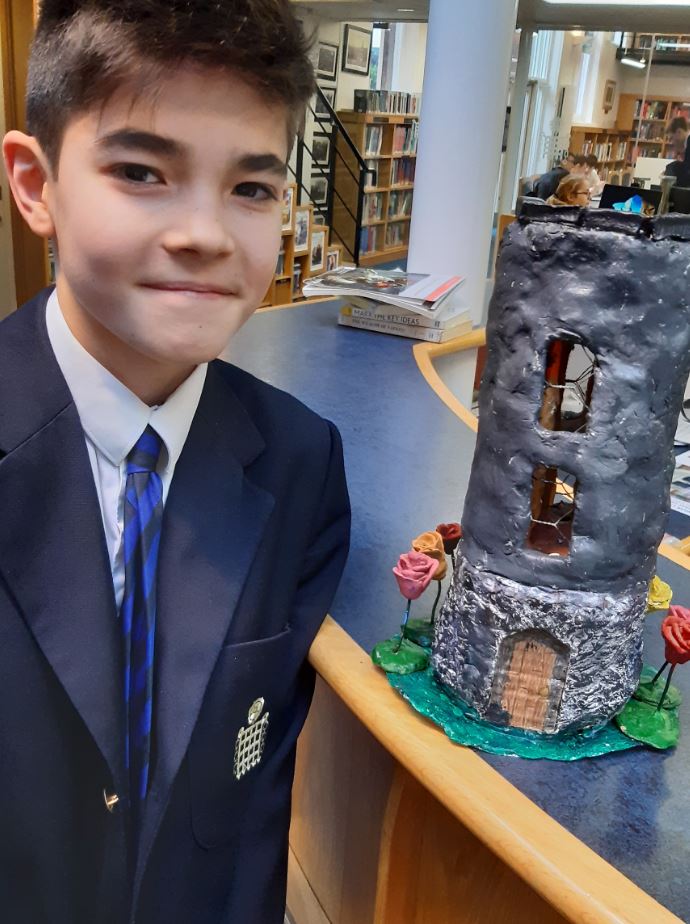