Year 9 Latin classes are currently reading about Barbillus – a very popular character in the Cambridge Latin course – and his hunting trip along the River Nile in Alexandria.

Here are some creative representations of the stories, featuring the wound of Barbillus being treated with cobwebs and dead mice, goats ready to be thrown to the crocodiles, and a contemplative Barbillus as he nears death in the cubiculum of his Alexandrian villa. 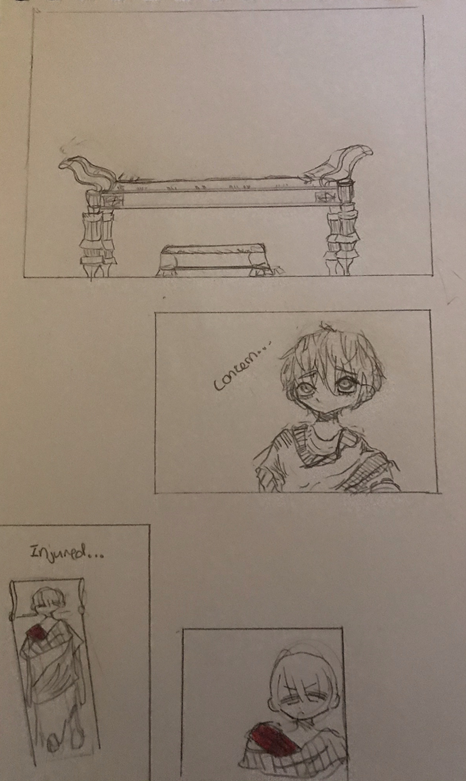 Maya Reeves: the volatile emotions of Barbillus, including a lovely drawing of a Roman ‘lectus’ 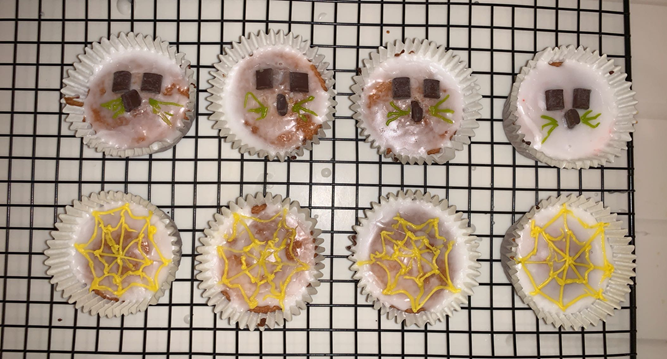 Annie Williams: cupcakes topped with some of the cures of the astrologer for open wounds – dead mice and cobwebs! 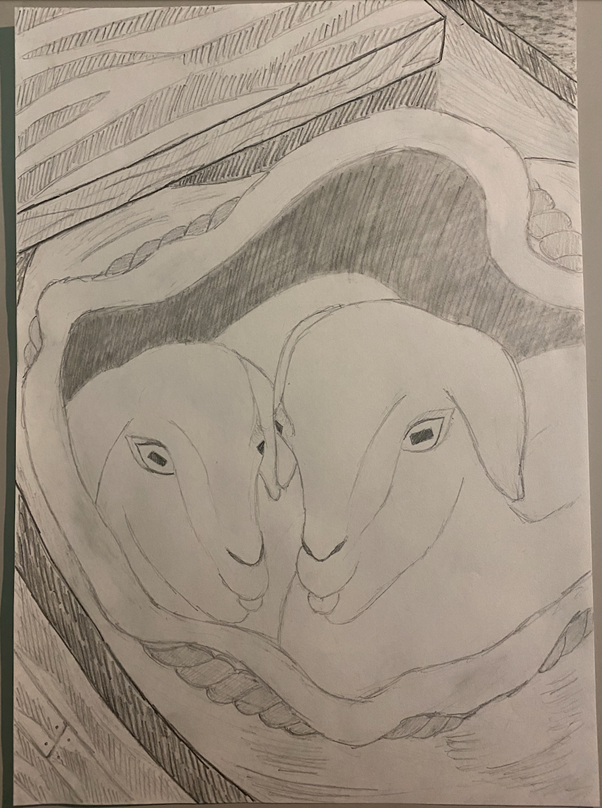 Matilda Southgate: goats in a bag ready to be thrown to the crocodiles of the Nile 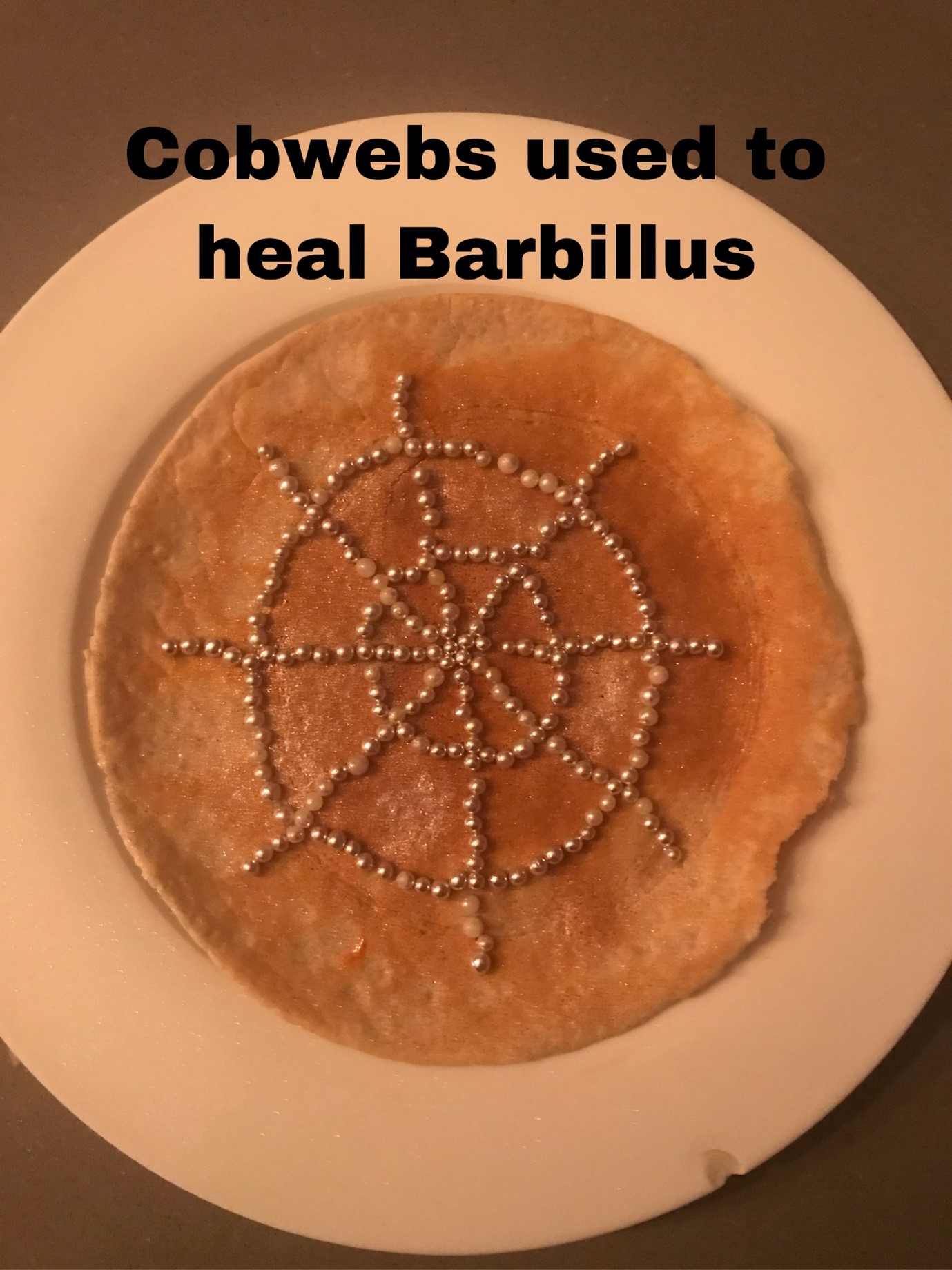 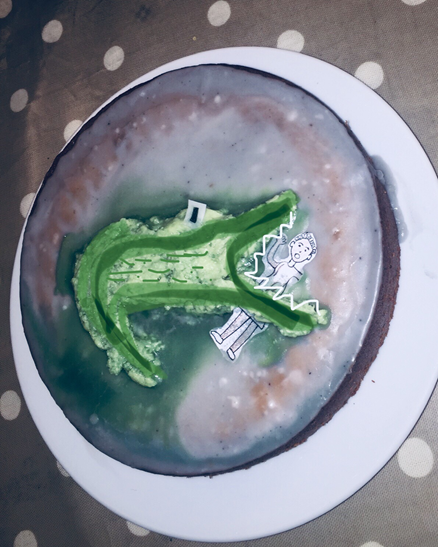 Annie Kendall: a cake depicting a crocodile on the River Nile approaching Barbillus 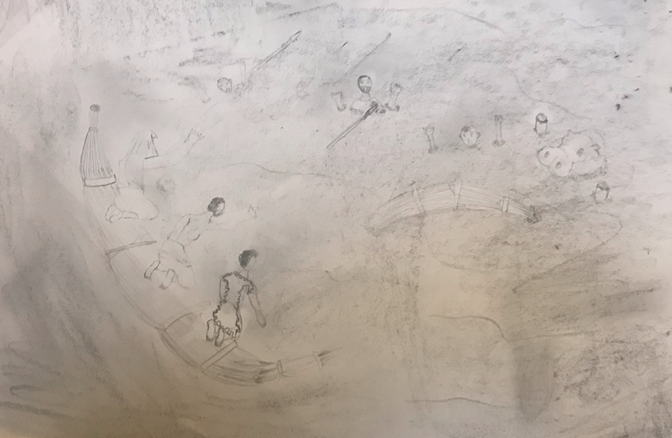 Alex Webb: hippos overturn the boats and Barbillus is struck with a spear! 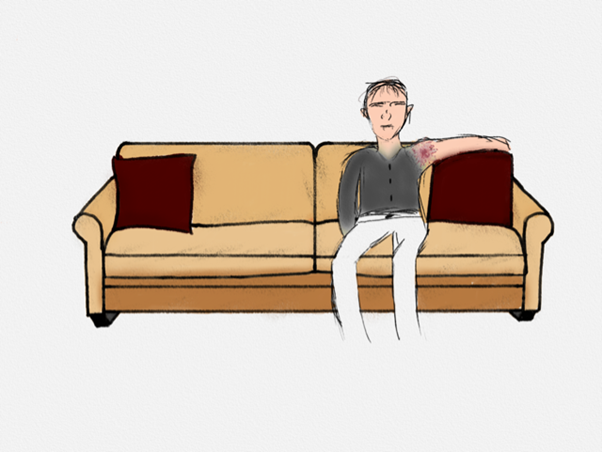 Molly Ridgway: a modernised Barbillus and his wounded shoulder